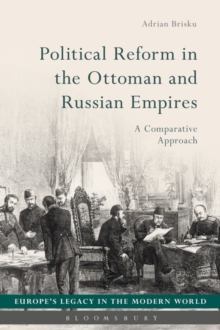 Political Reform in the Ottoman and Russian Empires : A Comparative Approach Hardback

Part of the Europe's Legacy in the Modern World series

Throughout the 'long 19th century', the Ottoman and Russian empires shared a goal of destroying one another.

Yet, they also shared a similar vision for imperial state renewal, with the goal of avoiding revolution, decline and isolation within Europe. Adrian Brisku explores how this path of renewal and reform manifested itself: forging new laws and institutions, opening up the economy to the outside world, and entering the European political community of imperial states. Political Reform in the Ottoman and Russian Empires tackles the dilemma faced by both empires, namely how to bring about meaningful change without undermining the legal, political and economic status quo. The book offers a unique comparison of Ottoman and Russian politics of reform and their connection to the wider European politico-economic space. 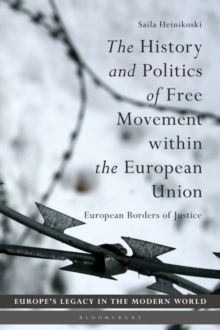 The History and Politics of Free... 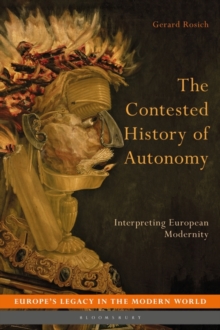 The Contested History of Autonomy 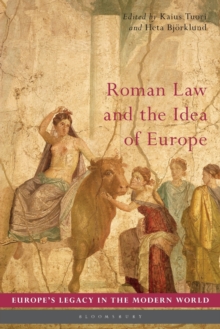 Roman Law and the Idea of Europe 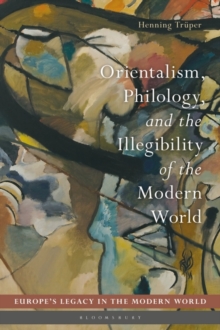 Orientalism, Philology, and the...