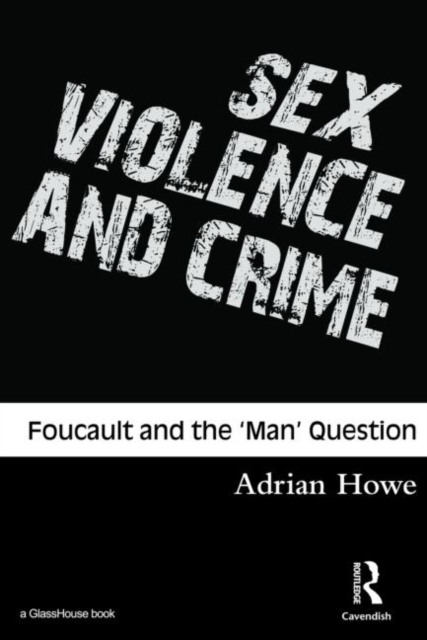 The short answer is: all hell breaks loose. Adrian Howe explores some of the ways in which this persistent and pervasive form of violence has been named and unnamed as a significant social problem in western countries over the past four decades.

Addressing what she calls the 'Man' question-so named because it pays attention to the discursive place occupied, or more usually vacated, by men in accounts of their violence against women-she explores what happens when that violence is placed on the criminological and political agenda. Written in a theoretically-informed yet accessible style, Sex, Violence and Crime-Foucault and the 'Man' Question provides a novel and highly original approach to questions of sex and violence in contemporary western society.

Directed at criminologists, students and, more widely, at anyone interested in these issues, it challenges readers to come to grips with postmodern feminist reconceptualisations of the fraught relationship between sex, violence and crime in order to better combat men's violence against women and children.