Part of the Bauwelt Fundamente series

Urban space is a commons: simultaneously a sphere of human cooperation and negotiation and its product.

Understanding urban space as a commons means that the much sought-after productivity of the city precedes rather than results from strategies of the state and capital. This approach challenges assumptions of urbanization as capital-driven, an idea which resonates with a range of recent urban social movements, from the Arab Spring and the Occupy movement to the "Right to the City" alliance. However commons exist in a tense relationship with state and market, both of which continually seek to exploit and control them.

Initiatives to create "commons" are welcomed and even facilitated by governments in order to (re-)valorize urban space and lessen the impacts of economic restructuring, while, at the same time, the creative and reproductive potential of the urban commons is undermined by continuing attempts to commodify them. This volume examines these topics theoretically and empirically through a wide spectrum of international case studies providing perspectives from a variety of cities as diverse as Berlin, Hyderabad and Seoul.

A wider discussion of commons in current scientific and activist literature from housing, public space, to urban infrastructure, is explored through the lens of the urban condition.

Also in the Bauwelt Fundamente series   |  View all 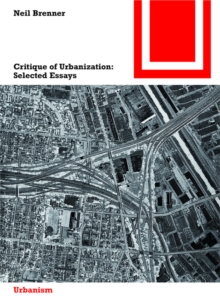 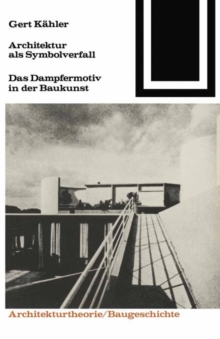 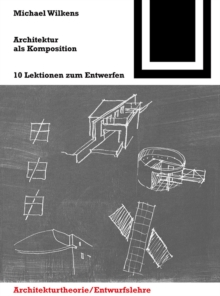