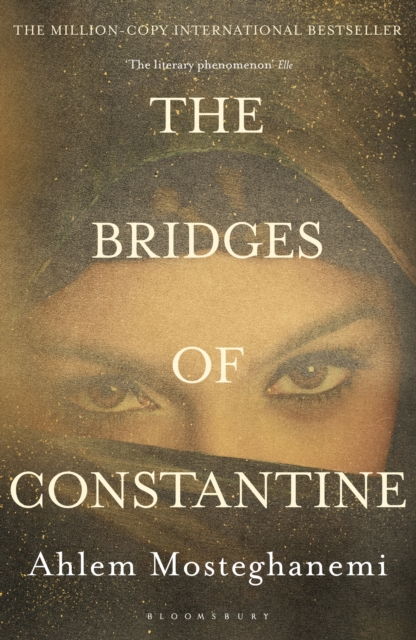 The Bridges of Constantine Paperback / softback

Khaled, a former revolutionary in the Algerian war of liberation has been in self-exile in Paris for two decades, disgusted by the corruption that now riddles the country he once fought for.

Now a celebrated painter, Khaled is consumed with passion for Hayat, the daughter of his old revolutionary commander, who unexpectedly reenters Khaled's life.

Hayat had been just a child when he last saw her, but she has now become a seductive young novelist.

The first novel in an award-winning, bestselling trilogy that spans Algeria's tumultuous recent history,The Bridges of Constantine is a lyrical and heartrending love story.