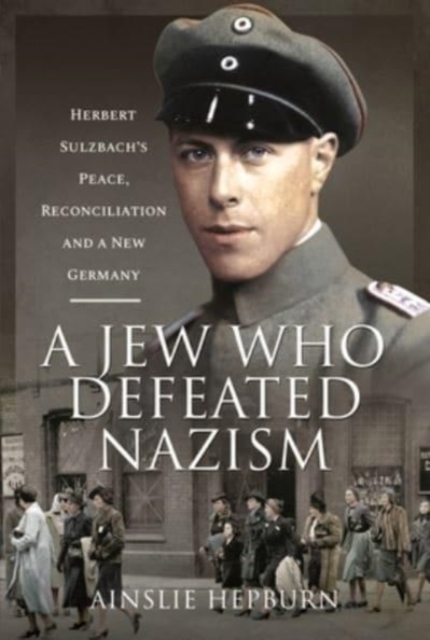 Herbert Sulzbach (18941985), was an influential figure in Britain and Germany who made a remarkable personal contribution to Anglo-German reconciliation following the Second World War.

Working with German prisoners of war in Britain in camps that included fanatical Nazis, he guided men of all ranks - including senior officers - to personal educational and cultural achievements in preparation for peace and reconciliation.

This graphic and moving account of an untold story shows where reconciliation, and a 'new Germany', were fostered. It is also a personal and family story and a microcosm of European history.

Sulzbach was from an elite German Jewish banking family, and educated in the ideals of the German Enlightenment.

In the First World War, he served as a front-line artillery officer with the German Imperial Army.

Defeat was a shattering disappointment, and the economic depression ruined his business and the family banking fortunes.

Sulzbach's life in Berlin with his artistic fe, Beate, was cushioned by wealth and the cultural life of the city, but National Socialism brought this to an end and he fled with Beate to exile in England where they were interned as 'enemy aliens'.

On release, Sulzbach served with the British army and found his calling as an interpreter and educator in PoW camps where his work of 'de-nazification' and re-education paved the way to reconciliation.