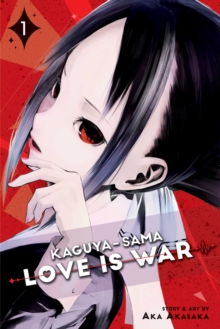 Part of the Kaguya-sama: Love is War series

All's fair when love is war! Two prideful geniuses locked in battle. Who will make the first misstep and in doing so...confess their love?

Kaguya Shinomiya and Miyuki Shirogane are two geniuses who stand atop their prestigious academy's student council, making them the elite among elite.

But it's lonely at the top and each has fallen for the other.

There's just one huge problem standing in the way of lovey-dovey bliss-they're both too prideful to be the first to confess their romantic feelings and thus become the "loser" in the competition of love! And so begins their daily schemes to force the other to confess first!

A romantic comedy featuring the hilarious antics of geniuses in love.

Also by Aka Akasaka 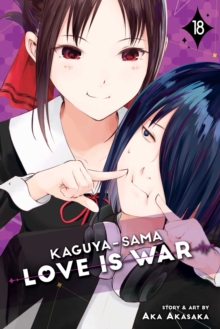 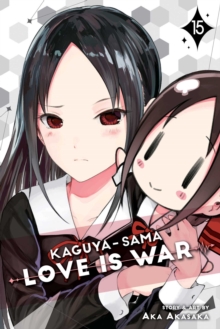 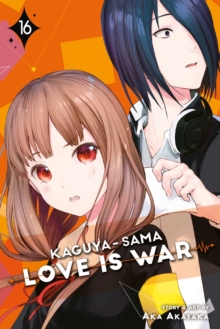 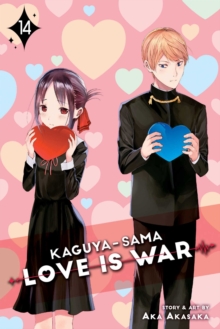 Also in the Kaguya-sama: Love is War series