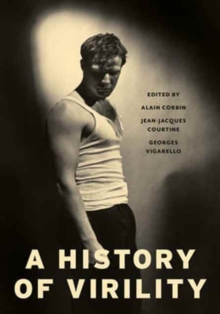 A History of Virility Paperback / softback

Part of the European Perspectives: A Series in Social Thought and Cultural Criticism series

How has the meaning of manhood changed over time? A History of Virility proposes a series of answers to this question by describing a trajectory that begins with ancient conceptions of male domination and privilege and examining how it persisted, with significant alterations, for centuries.

While the mainstream of virility was challenged during the Enlightenment, its preeminence was restored by social forms of male bonding in the nineteenth century.

Pacifist, feminist, and gay rights movements chipped away at models and codes of virility during the next hundred years, leading to the twentieth century's disclosing of a "virility on edge," or virility as an unstable entity dispossessed of any automatic claim to power. These original essays, written by an international group of scholars including Arlette Farge, Jean-Paul Bertaud, Christelle Taraud, and Fabrice Virgili, add an intriguing sociohistorical dimension to our understanding of the evolution of virility. Unsettling received notions of political and cultural critique, these authors consider painting, sculpture, literature, film, and philosophy to expand our knowledge of fascism, nationalism, liberalism, classicism, and colonialism.

Also in the European Perspectives: A Series in Social Thought and Cultural Criticism series   |  View all 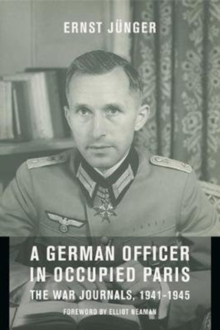 A German Officer in Occupied Paris 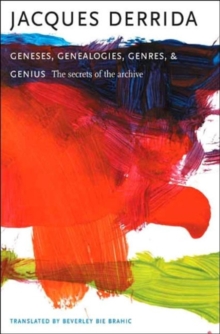 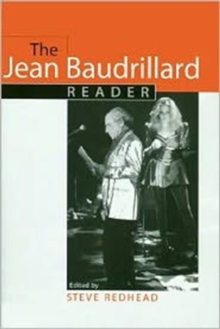 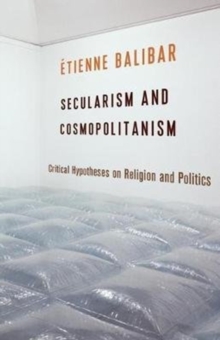