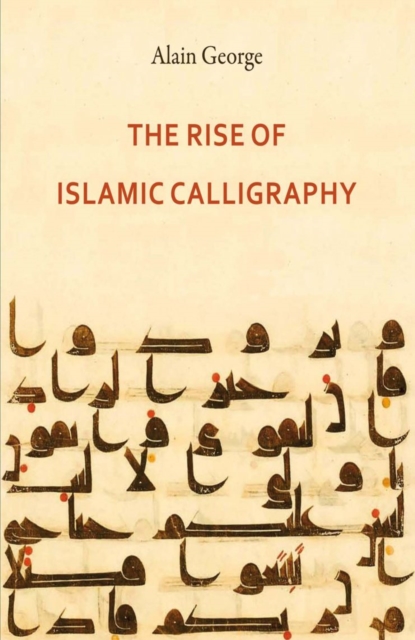 The Rise of Islamic Calligraphy Hardback

The birth of Qur'anic calligraphy was a major event in the early history of Islam.

In a few decades, it raised the Arabs and their language from the remote fringes of the civilised world to its very heart.

Alain George brings together manuscript, mosaic, architecture and text to reveal the evolution of Arabic calligraphy from its pre-Islamic conception to the emergence of the modern styles of writing still in use today.

The Rise of Islamic Calligraphy explores the ancient notion of proportion in Arabic script and presents the first in-depth investigation of an extremely rare body of material: the earliest manuscripts of the Qur'an.

Alain George highlights the relationship of early Arabic calligraphy to the emerging civilisation of Islam, showing how a craft based on pen, parchment and ink came to convey the divine character of the Qur'anic text.

Beautifully illustrated, this is an essential reference work for students and connoisseurs of calligraphy alike.