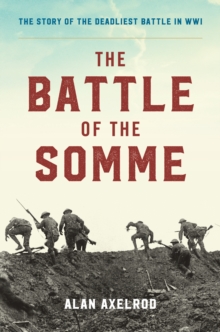 The Battle of the Somme Hardback

Fought during 1916, the Battle of the Somme was conceived by the French and British as a great offensive to be waged against Germany even as France poured incredible numbers of men into the slaughterhouse that was the desperate defense of Verdun.

The French general-in-chief, Joseph "Papa" Joffre, was especially anxious to go on the offensive.

For the French high command cherished the belief, born in the era of Napoleon, that the success of French arms depended on attack and that defense was anathema to what the nationalistic philosopher Henri Bergson called the "elan vital" of the French people, a quality, he argued, that set the Gallic race apart from the rest of the world.

After more than five months, the British eked out a penetration of some six miles into German territory.

The cost had been 420,000 Britons killed or wounded (70,000 men per mile gained)-and most of these were from "Kitchener's Army," so-called Pals Battalions, working- and middle-class volunteers promised that they could fight alongside their friends, co-workers, and neighbors.

This meant that the Somme, more than any other battle before or since, devastated the young male population of entire British towns, villages, and neighborhoods.

French losses were just under 200,000. The Germans lost at least 650,000. Just as the French refused to give up ground at Verdun, the Germans held on stubbornly at the Somme-so stubbornly that General Ludendorff actually complained that his men "fought too doggedly, clinging too resolutely to the mere holding of ground, with the result that the losses were heavy."The only thing "conclusive" about the Somme was the ineluctable fact of death.

No battle ever fought in any conflict provided a stronger incentive for all sides to reach a negotiated peace-the "peace without victory" that Woodrow Wilson, still standing on the sidelines, urged the combatants to agree upon.

Instead, the Kaiser, appalled both by Verdun and the Somme, relieved Falkenhayn and replaced him with Hindenburg and Ludendorff, who had achieved great success on the Eastern Front.

On the one hand, it was a retreat. On the other, it was a commitment to draw the French and British farther east and invite them to sacrifice more of their soldiery.

The modest advance the British made was but the prelude to additional slaughter. 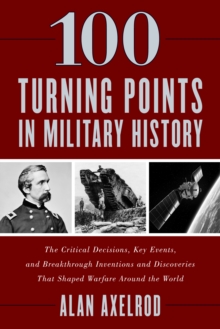 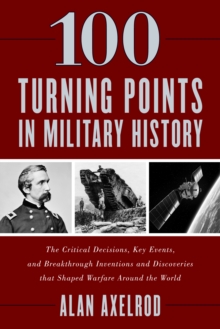 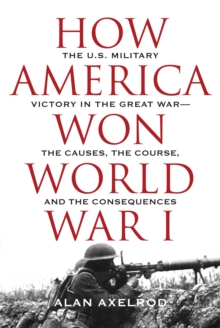 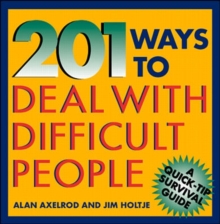 201 Ways to Deal With Difficult People