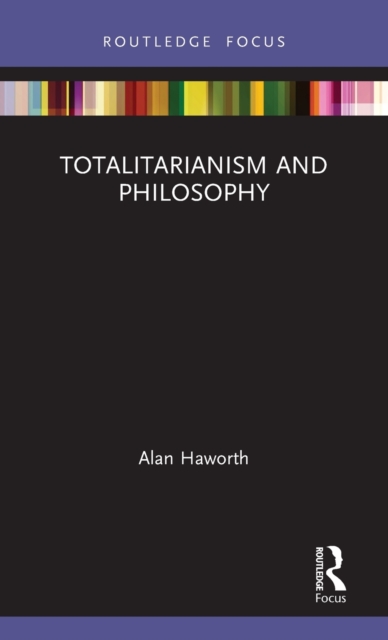 Part of the Routledge Focus on Philosophy series

When Mussolini, Hitler and Stalin first came to power in the 1930s, their regimes were considered by many to represent a new and perplexing phenomenon.

They were labelled 'totalitarian'. But is 'totalitarianism' genuinely new, or is the word just another name for something old and familiar, namely tyranny?This is the first question to be addressed by Alan Haworth in this book, which explores the relevance of philosophy to the understanding of totalitarianism.

In the course of the discussion, definitions are tested.

Is it coherent to think of totalitarianism as the imposition of a 'total state', or of 'total control'?

Also in the Routledge Focus on Philosophy series 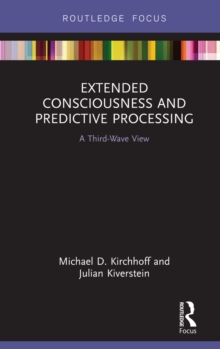 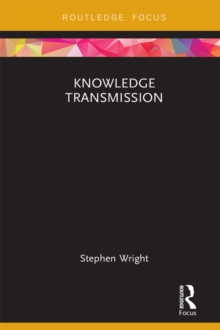 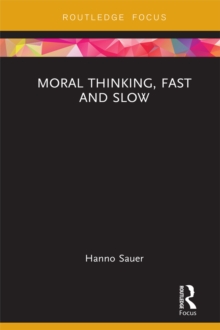