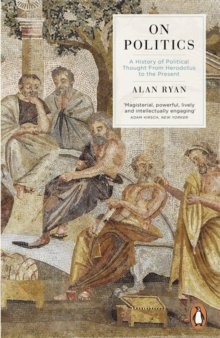 A magisterial, one-volume history of political thought from Herodotus to the present, Ancient Athens to modern democracy - from author and professor Alan RyanThis is a book about the answers that historians, philosophers, theologians, practising politicians and would-be revolutionaries have given to one question: how should human beings best govern themselves?

Almost every modern government claims to be democratic; but is democracy really the best way of organising our political life?

Can we manage our own affairs at all? Should we even try? In the west, do we actually live in democracies? In this extraordinary book Alan Ryan engages with the great thinkers of the past to show us how vividly their ideas speak to us in today's uncertain world. ALAN RYAN was born in London in 1940 and taught for many years at Oxford, where he was a Fellow of New College and Reader in Politics.

His previous books include The Philosophy of John Stuart Mill, Bertrand Russell: A Political Life and John Dewey and the High Tide of American Liberalism.

He is a Fellow of the British Academy. Reviews of On Politics:'An engaging and smart survey of major political thinkers ...

Through Ryan [they] speak directly to the present' Mark Mazower, Prospect'Ryan's book is a magnificent piece of work, clear (even when the ideas he's exploring are obscure) and engaging (even when the theory in the original is forbidding) ... anyone remotely interested in political theory will profit from reading or dipping into Ryan's On Politics, whether this is their first acquaintance with the canon of political theory or whether they have been "Hobbing and Locking" for decades ...

It's a remarkable experience' Jeremy Waldron, New York Review of Books'Ambitiously and elegantly covers two and a half millennia of political thinking ... despite covering huge intellectual terrain, [On Politics] a delight both when it explores detail and also when it draws conclusions of a broader perspective' Justin Champion, BBC History Magazine'On Politics is crammed with smart observations and wise advice' John Keane, Financial Times'An impressive achievement' Economist 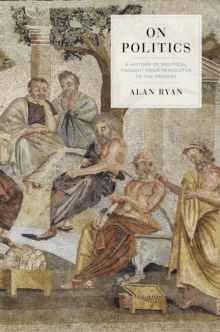 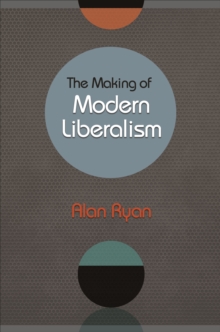 The Making of Modern Liberalism 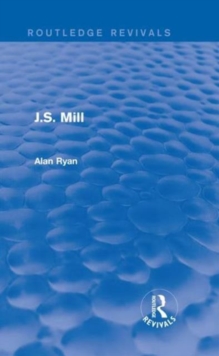