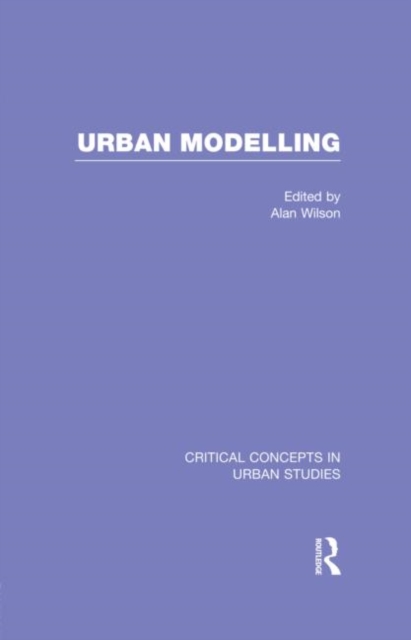 Part of the Critical Concepts in Urban Studies series

The study of cities is one of the grand challenges of twenty-first-century science, and mathematical modelling-in this case, urban modelling-provides a crucial contribution to scholarly and practical projects fully to comprehend their workings, evolution, and associated planning problems.

There have been significant developments in urban modelling over the last fifty years or so (though foundational work dates back to the nineteenth century and beyond), and it remains a highly active and flourishing field of research and study. Urban modelling draws on population demography and economics.

It seeks to represent the activities and structures associated with employment, residential location, and housing, the use of services such as retail, education, or health and associated transport and telecommunications interactions.

The history of urban modelling can be seen as the development of submodels which, in more ambitious projects, are then combined into comprehensive models.

These models can then be deployed as 'What if?' forecasting tools to test plans for future urban development.

The retail model, for example, is extensively applied commercially. In five volumes, this new Routledge collection-edited by the scholar whose work in urban and regional modelling established the research agenda for the field from the 1970s onwards-answers the need for an authoritative reference work to map the vast body of published literature and to make sense of the continuing explosion in research output.

Much of scholarly literature generated by this multidisciplinary enterprise remains inaccessible or is highly specialized and compartmentalized, so that it is hard for many of those who are interested to obtain an informed and comprehensive overview.

Bringing together the very best canonical and cutting-edge contributions, this collection offers an invaluable, one-stop resource. Volume I captures the early history of modelling up to the early 1960s.

Volume II demonstrates the development of the comprehensive model, building on Lowry's 1964 work and the foundations of transport modelling, enhanced by the introduction of entropy-maximizing methods in 1967.

Volume III covers the 1970s and 1980s, which in part demonstrated the power of mathematical programming and also the introduction of effective dynamic analysis.

The final volumes collect the best scholarship from the 1990s to the present day, focusing particularly on applications of modelling and the areas where the dynamic urban model still remains incomplete. Urban Modelling is fully indexed with a comprehensive introduction, newly written by the learned editor, which places the gathered materials in their historical and intellectual context.

The collection is certain to be recognized as an indispensable reference work.

Also in the Critical Concepts in Urban Studies series 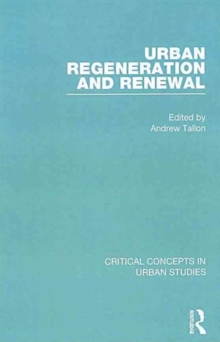 Andrew (University of the West of England, UK) Tallon 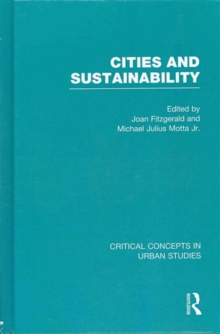 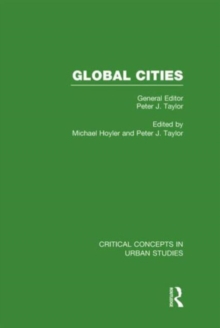 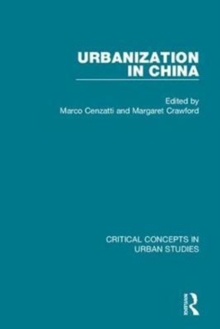