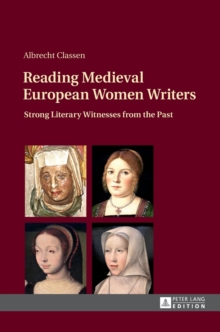 Despite a modern tendency to describe medieval women as suppressed and marginalized, a critical reading of relevant texts by female poets/writers demonstrates that women all over Europe in the premodern era enjoyed considerable freedom to express themselves and to contribute to the literary discourse of their time.

This book brings together representative poets from Germany, England, France, Spain, Hungary, and Austria and thus develops an innovative pan-European perspective spanning from the tenth to the sixteenth century.

Well-known writers are as much included as some rather little studied individuals, who all form part of a strong choir of female voices.

Also by Albrecht Classen   |  View all 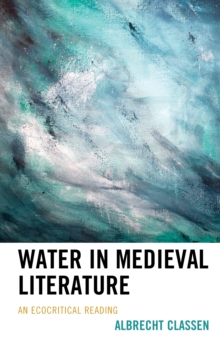 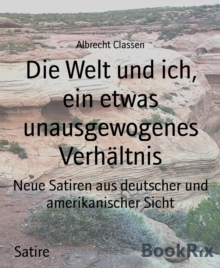 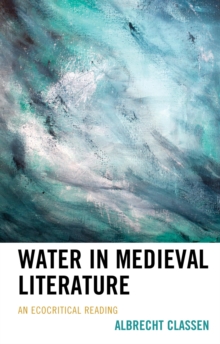 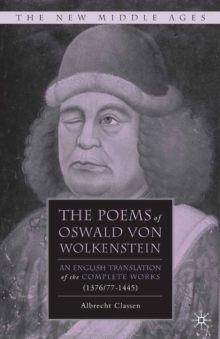 The Poems of Oswald Von Wolkenstein