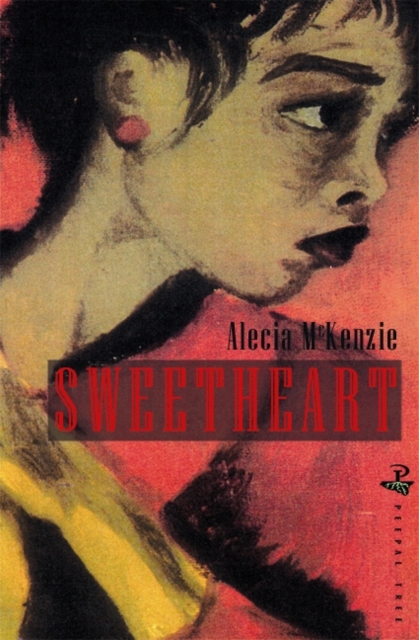 Centering on young Jamaican artist and celebrity Dulcinea Evers, this novel begins with her surprising death from what is thought to be cancer--though the real cause is widely suspected to be something else.

Her close friend, Cheryl, has one story, but as the narratives of other people in Dulci's life unfold and shocking details surrounding her are revealed, not even Cheryl's version turns out to be the whole truth.

In the words of Dulci's angry, disappointed father, her ineffectual mother, the angry wife who came after her with a machete, and the art critic husband whom she used to obtain an American residency permit, Dulci is shown to have been talented, reckless, and fundamentally alone.

It is eventually her Aunt Mavis, the solitary and reluctant seer, who finally understands the true challenge of Dulci's gift.

In telling this engaging character's story as well as the tales of those who knew her, this narrative offers deepening cycles of understanding and the onward thrust of progressive revelation. 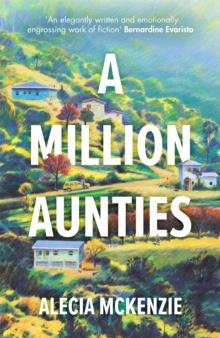 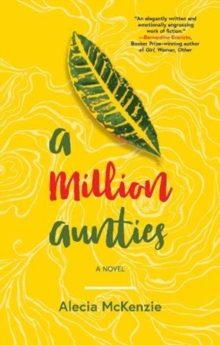 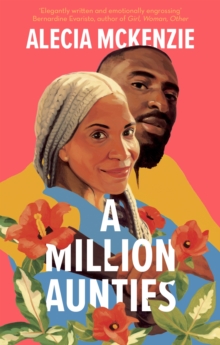 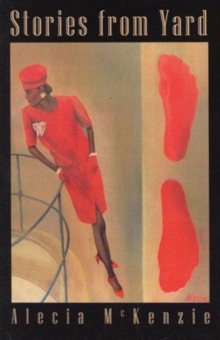