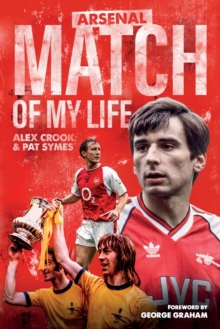 More than 20 Arsenal legends join together to offer a unique insight into the most magic moments in the history of one of the world's biggest clubs.

Gunners greats from David Seaman to Bob Wilson and Theo Walcott to Charlie George take us behind the dressing-room door, enabling fans of all ages to relive these amazing memories through the eyes and emotions of the men who were there, pulling on the famous red-and-white shirts.

Contained in these pages are previously untold stories from fan favourites including Ray Parlour on winning the Premier League title at Old Trafford and scoring the winner in the FA Cup Final in the space of just four days and what Arsene Wenger did to transform the club.

Lee Dixon reveals how he and his team-mates toasted their remarkable last-gasp 1989 title win at Anfield by swigging Kenny Dalglish's champagne while George Graham offers a rare look back at his amazing Highbury career as both player and manager. 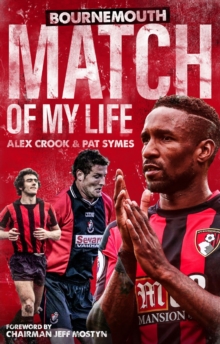 Bournemouth Match of My Life 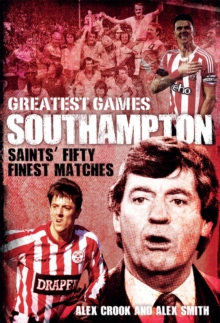 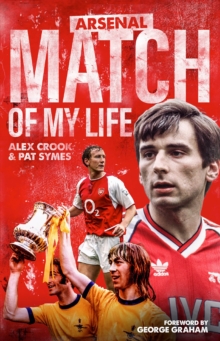 Arsenal Match of My Life 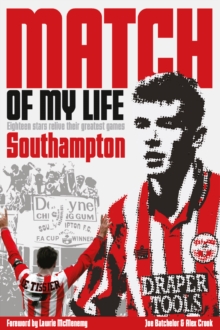 Southampton Match of My Life