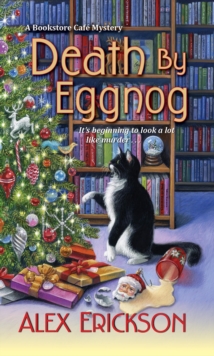 Part of the A Bookstore Cafe Mystery series

Krissy Hancock is staying in her adopted hometown of Pine Hills, Ohio, for Christmas this year-and she even has a whole week off from her combination bookstore-cafe. But a killer is about to dampen her spirits . . .

Unfortunately, Krissy's been roped into filling in for a sick elf in the local holiday musical extravaganza. With a demanding director, backstage gossip, and two men in fierce competition for the starring role, it isn't all sweetness and Christmas lights. Then a murder puts a stop to the production, and Krissy is faced with a pageant of suspects.

Could her ex-boyfriend, a fellow elf, really be the culprit as the police are claiming? Or will the actor playing Santa be trading his red suit for an orange jumpsuit? When her behind-the-scenes investigation starts getting dangerous, the only thing Krissy really wants is to make it to Christmas dinner alive. But first she'll have to finish wrapping up this case . . .

Also by Alex Erickson   |  View all 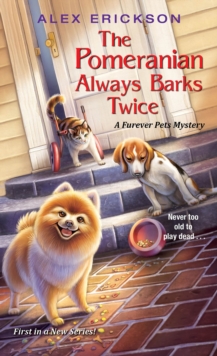 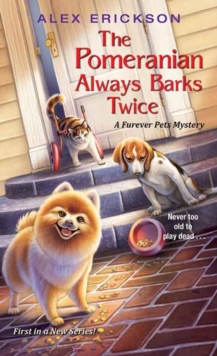 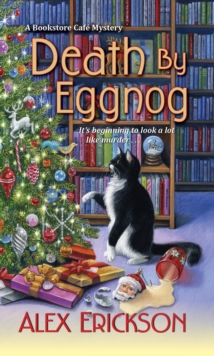 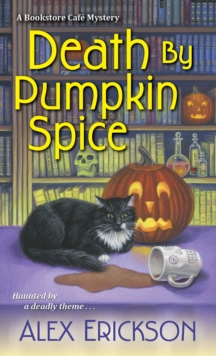 Also in the A Bookstore Cafe Mystery series   |  View all 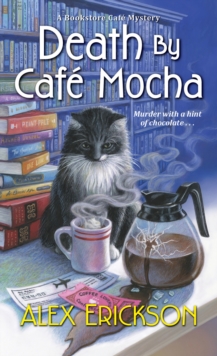 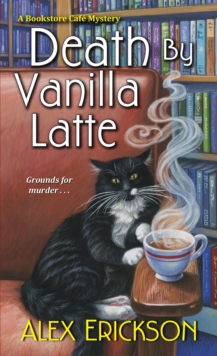 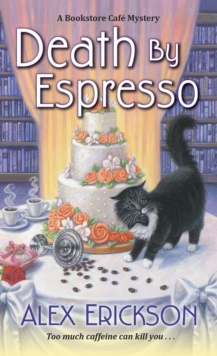 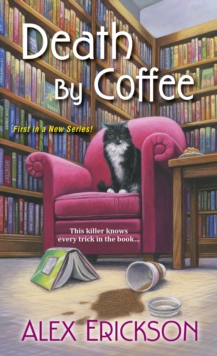