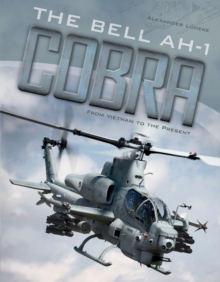 Bell AH-1 Cobra: From Vietnam to the Present Hardback

The Bell AH-1 was the first helicopter designed and built exclusively for combat.

First flown in 1965, the AH-1, with its characteristic streamlined silhouette and stub wings, quickly became an indispensable asset and feared opponent.

Development continued over the years and even today much improved and higher performance versions are still in service around the world.

Design, development, and construction are discussed, as well as modifications made during production and the addition of night combat capabilities.

Operational use in Vietnam, Operations Desert Shield/Storm, as well as current day combat are extensively covered.

AH-1 use by other armed forces around the world such as Spain, Israel, Japan, Taiwan, Turkey, and others is described as well.

Also by Alexander Ludeke   |  View all 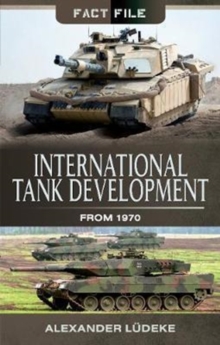 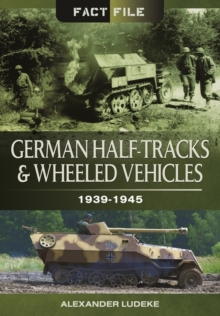 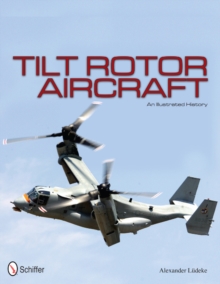 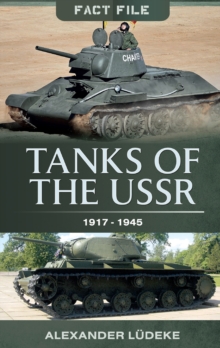