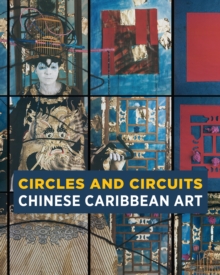 The volume touches on the dynamic interconnections between the Chinese diasporic art communities and intercontinental Caribbean art movements bringing into focus the intimate relationships between the artists and those around them, including those who influenced their work, from peers to mentors and family.

The exhibition is part of the Getty's initiative Pacific Standard Time: LA/LA, a far-reaching and ambitious exploration of Latin American and Latino art in dialogue with Los Angeles.

Presenting a wealth of rarely seen artworks, archival materials, and scholarship, the exhibitions and catalog shift the frame of critical discourse on Chinese Caribbean art history and visual cultures.