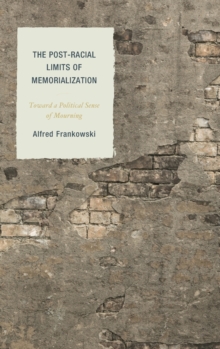 The Post-Racial Limits of Memorialization : Toward a Political Sense of Mourning Hardback

Part of the Philosophy of Race series

The Post-Racial Limits of Memorialization: Toward a Political Sense of Mourningattempts to show how post-racial discourse, in general, and post-racial memory, specifically, operates as a context through which the memorialization of anti-black violence and the production of new forms of this violence are connected.

Alfred Frankowski argues that aside from being symbolically meaningful, the post-racial context requires that memorialization of anti-black violence in the past produces memory as a type of forgetting.

By challenging many of tenants of the critical turn in political philosophy and aesthetics, he argues against a politics of reconciliation and for a political sense of mourning that amplifies the universality of violence embedded in our contemporary sensibility.

He argues for a sense of mourning that requires that we deepen our understanding of how remembrance and resistance to oppression remain linked and necessitates a fluid and active reconfiguration relative to the context in which this oppression exists.

Also in the Philosophy of Race series 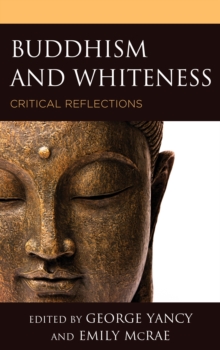 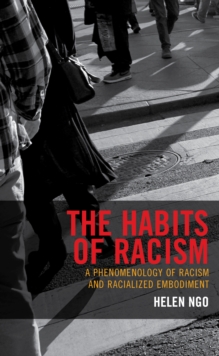 The Habits of Racism 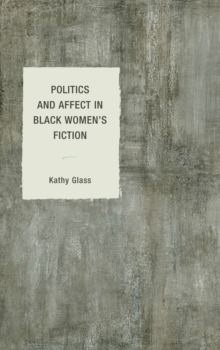 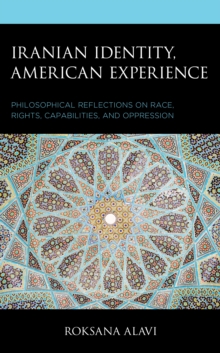