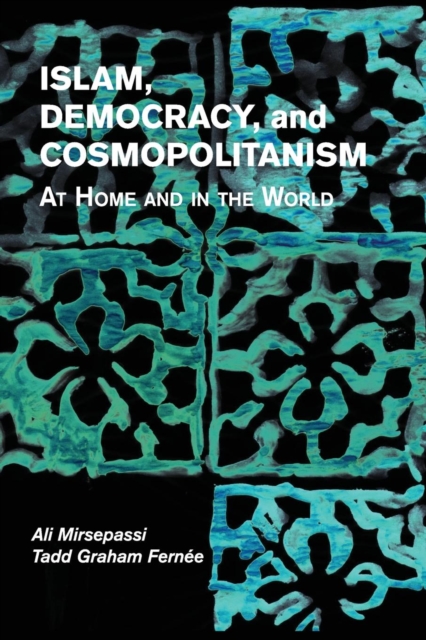 Islam, Democracy, and Cosmopolitanism : At Home and in the World Paperback / softback

This book presents a critical study of citizenship, state and globalization in societies that have been historically influenced by Islamic traditions and institutions.

These include contemporary Turkey (following the 9/11 attacks and the onset of war in Afghanistan), multicultural France (2009-10 French burqa debate), Egypt (the 2011 Tahrir Square mass mobilizations), and India.

Rejecting the polarized conceptual ideals of the universal or the authentic, the authors critically reassess notions of the secular, the cosmopolitan and democracy.

Raising questions that cut across the disciplines of history, anthropology, sociology and law, this study articulates a democratic politics of everyday life in modern Islamic societies.