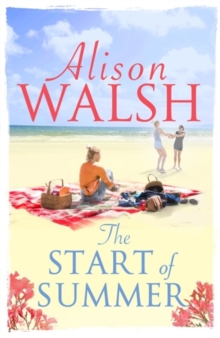 The Start of Summer Paperback / softback

'Walsh writes with a warmth and humour about the disparate lives of four new mothers over one summer in Dublin.

This is a touching, enjoyable tale of friendship in all of its complexities.' Anne GriffinA long, hot summer has just begun.

Three new mothers gather in the park, in the shade of the trees, forming a tight circle.

They keep each other close, sharing gossip, parenting wisdom and deep secrets.

Gracie appears to have adapted to motherhood with ease, but secretly she wonders if the cost - to her job and her relationship - is too high.

Free-spirited Lina is a single parent by choice, but finds that her decisions have consequences, for her daughter and for herself? And shy Jane is facing the battle of her life, against the man who should be her rock, and with the echoes of a painful decision she made years before. When a lonely new mum asks to join them, the circle opens to let her in.

But Elise's arrival provokes mixed emotions amongst the other mothers, as each is forced to confront her true self and the fact that life will never be the same again.

Also by Alison Walsh   |  View all 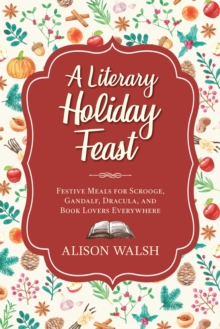 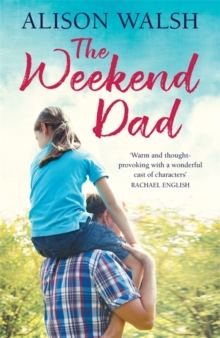 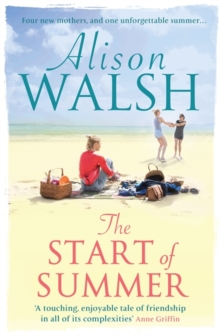 The Start of Summer 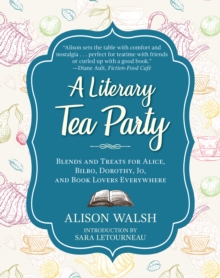