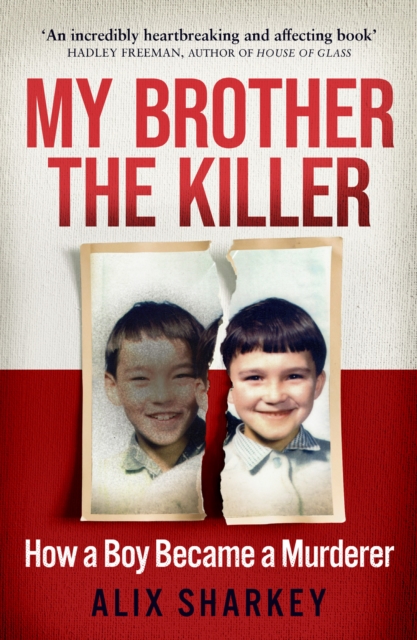 My Brother the Killer Paperback / softback

'A hugely impressive achievement.' - Hadley Freeman, author of House of Glass At 8.00am on Monday 18th June 2001, Danielle Jones left home dressed in her school uniform - and promptly vanished. The 15-year old's body was never recovered, but Danielle's parents soon learned that her 'Uncle Stuart', a close family friend, had concealed a decades-long history of sexual violence against teenage girls.

Despite the absence of a body, Stuart Campbell was sentenced to life in prison for Danielle's abduction and murder.

But what set him on his path as a violent sexual predator? And how do you come to terms with his actions if he's your own flesh and blood? In My Brother the Killer, Stuart's older brother Alix Sharkey chronicles the violent childhood and troubled teens that helped shape a bright and handsome little boy into one of Britain's most notorious killers, and led to one of the UK's most unusual murder trials.

Sharkey also poses several terrifying questions: what happens when you discover a deadly sexual predator in your family?

Is it possible to trace the root of his heinous crimes? And with the clock ticking towards his possible parole, can Stuart Campbell be convinced to reveal the location of Danielle's remains? A devastating hybrid of true crime and family memoir, My Brother the Killer examines the true cost of keeping dark family secrets.