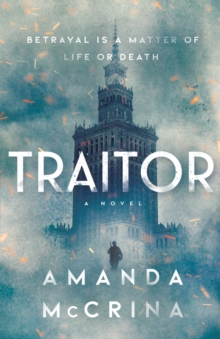 Poland, 1944. After the Soviet liberation of Lwow from Germany, the city is a battleground, its loyalties torn between Poland and Ukraine.

Tolya is half-Ukrainian, half-Polish, and he joined the Soviet Red Army just to stay alive.

When he shoots his political officer in the street, he's taken in by a squad of insurgent Ukrainians.

He doesn't know just how well Solovey understands the cost of looking out for life over loyalty.

Then a betrayal sends both on the run.