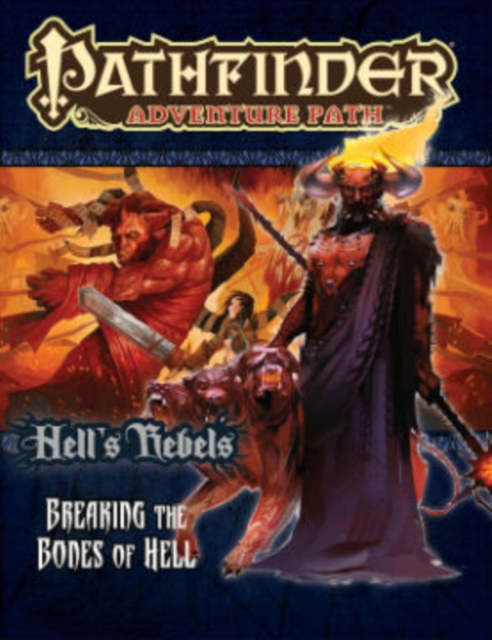 With the recovery of the Kintargo Contract and numerous alliances in place, the so-called Silver City of Kintargo and its surrounding region of Ravounel is now protected from invasion by Cheliax.

The heroes of Kintargo are ready to sign formal treaties and accords with Cheliax to secure Kintargo's independence, yet enemies made during the region's liberation remain active and bear grudges.

Worse, the one-time despotic ruler of Kintargo, Barzillai Thrune lives on in the depths of Hell, and his plans for the region have only been slowed.

Strange manifestations of ghostly spirits and infernal hauntings spread through Kintargo, and before long, the truth cannot be ignored-the high-inquisitor's death has only made him more powerful, and the secret to stopping him forever lies hidden in the roots of Hell itself!

Can Kintargo's heroes brave the depths of the pit to ensure the city is finally and forever safe from Barzillai Thrune?"Breaking the Bones of Hell" is a Pathfinder Roleplaying Game adventure for 15th-level characters.

The adventure concludes the Hell's Rebels Adventure Path, an urban- and political-themed campaign that focuses on a rebellion against one of the Pathfinder Campaign Setting's most infamous nations-devil-haunted Cheliax.

Several new monsters, an exploration of the faith and secrets of the archdevil Mephistopheles, suggestions for how to continue your Hell's Rebels campaign beyond the events of this Adventure Path, and a brand new Pathfinder Journal round out this volume of the Pathfinder Adventure Path! 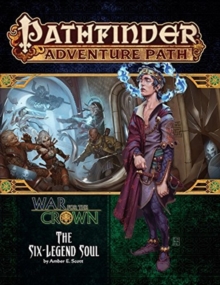 Pathfinder Adventure Path: The Six-Legend Soul (War for the Crown 6 of 6) 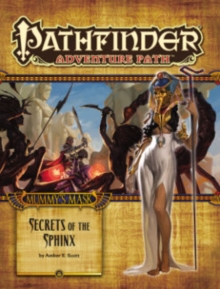 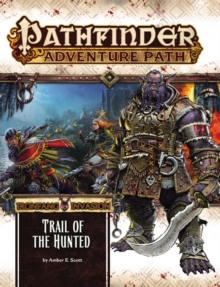 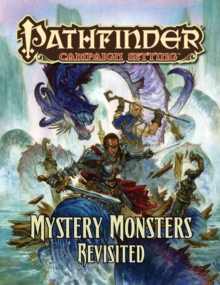