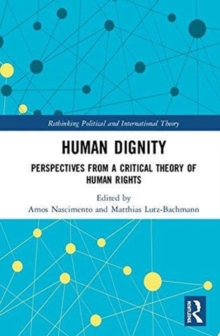 Part of the Rethinking Political and International Theory series

Connecting three generations of critical theorists, this edited collection focuses on the mutual complementarity between the concept of "human dignity" and the theory and practice of human rights. Human dignity has recently emerged as a controversial theme in the philosophy of human rights and has become the subject of a growing debate involving theological, political, juridical, moral, and biomedical perspectives.

Previously, interpretations of this concept took for granted specific definitions of this term without accounting for the perspective offered by a "Critical Theory of Human Rights." This interdisciplinary perspective relies on a tradition that goes from Immanuel Kant to Jurgen Habermas, influences new generations, and sheds more light on how human dignity is used (and abused) in contemporary discourses.

Based on this tradition, the contributors sustain an engaged discussion of the topic and address issues such as domination, colonialism, multiculturalism, globalization, and cosmopolitanism.

Informed by different contexts, each author offers a unique contribution to distinctive aspects of the necessary internal correlation between human dignity and human rights. This book will be of interest to students and researchers in human rights in Europe, North America, and Latin America and readers in the areas of political science, philosophy, sociology, law, and international relations.

Also in the Rethinking Political and International Theory series   |  View all 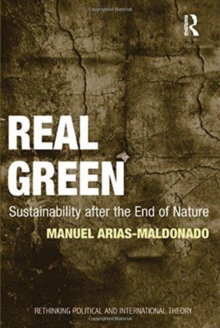 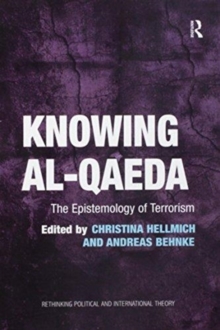 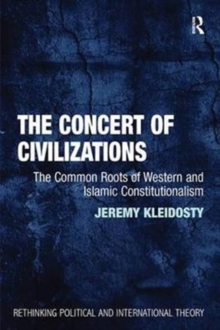 The Concert of Civilizations 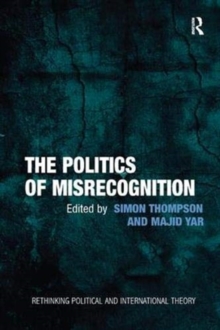 The Politics of Misrecognition