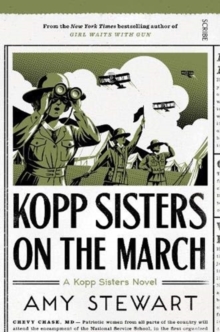 Part of the Kopp sisters series

The fearless Kopp sisters are back in another unforgettable romp by HWA-longlisted international bestseller Amy Stewart. It's 1917, and the US Army is marching to join its allies in the First World War.

Constance Kopp and her sisters may not be soldiers, but that doesn't mean they can't do their bit.

All over America, women are banding together to create military-style training camps, and so the Kopp sisters leave their farm in New Jersey to learn some army discipline. In Kopp Sisters on the March, the women of Camp Chevy Chase face down the scepticism of the War Department, the double standards of a scornful public, and the very real perils of war.

Once again, Amy Stewart has brilliantly brought a little-known moment in history to light. 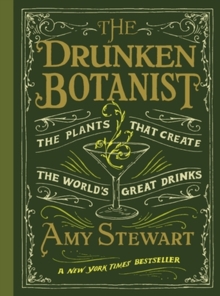 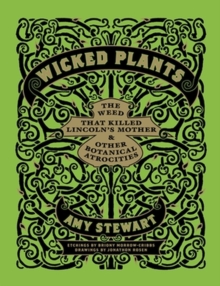 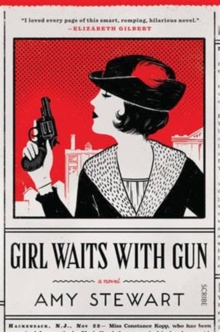 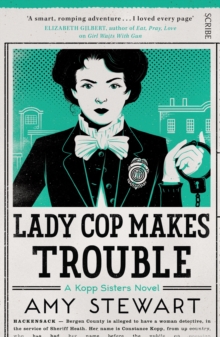 Also in the Kopp sisters series   |  View all 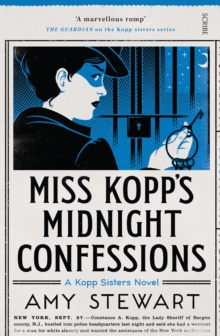 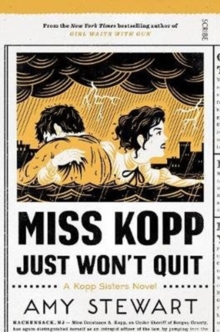