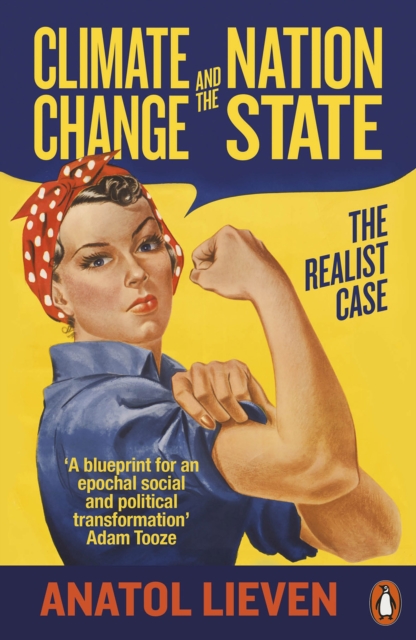 'This is one of those rare books that have something really important to say.

Anatol Lieven is telling his fellow realists that at this moment the world's great powers are far more threatened by climate change than they are by each other' Ivan Krastev, author of The Light That FailedIn the past two centuries we have experienced wave after wave of overwhelming change.

Entire continents have been resettled; there are billions more of us; the jobs done by countless people would be unrecognizable to their predecessors; scientific change has transformed us all in confusing, terrible and miraculous ways. Anatol Lieven's major new book provides the frame that has long been needed to understand how we should react to climate change.

This is a vast challenge, but we have often in the past had to deal with such challenges: the industrial revolution, major wars and mass migration have seen mobilizations of human energy on the greatest scale.

Just as previous generations had to face the unwanted and unpalatable, so do we. In a series of incisive, compelling interventions, Lieven shows how in this emergency our crucial building block is the nation state.

The drastic action required both to change our habits and protect ourselves can be carried out not through some vague globalism but through maintaining social cohesion and through our current governmental, fiscal and military structures. This is a book which will provoke innumerable discussions. 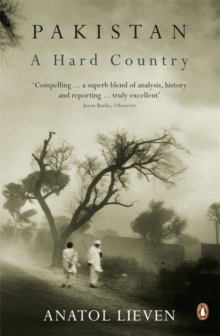 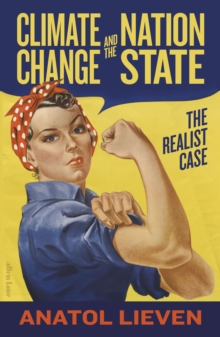 Climate Change and the Nation State 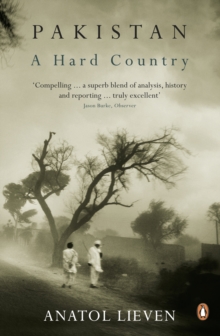 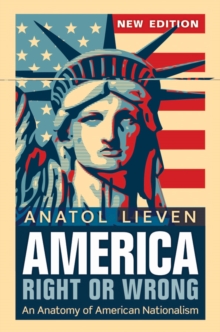