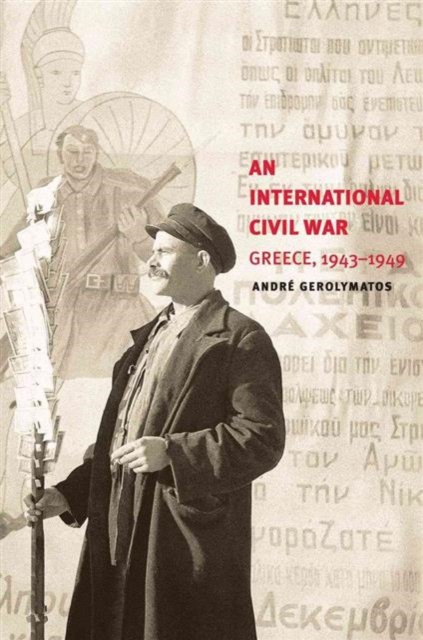 An authoritative history of the Greek Civil War and its profound influence on American foreign policy and the post-Second World War period In his comprehensive history Andre Gerolymatos demonstrates how the Greek Civil War played a pivotal role in the shaping of policy and politics in post-Second World War Europe and America and was a key starting point of the Cold War.

Based in part on recently declassified documents from Greece, the United States, and the British Intelligence Services, this masterful study sheds new light on the aftershocks that have rocked Greece in the seven decades following the end of the bitter hostilities.