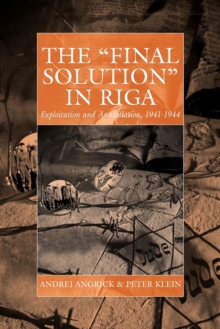 The 'Final Solution' in Riga : Exploitation and Annihilation, 1941-1944 Paperback / softback

Part of the War and Genocide series

Ghetto, forced labor camp, concentration camp: All of the elements of the National Socialists' policies of annihilation were to be found in Riga.

This first analysis of the Riga ghetto and the nearby camps of Salaspils and Jungfernhof addresses all aspects of German occupation policy during the Second World War.

Drawing upon a broad array of sources that includes previously inaccessible Soviet archives, postwar criminal investigations, and trial records of alleged perpetrators, and the records of the Society of Survivors of the Riga Ghetto, the authors have produced an in-depth study of the Riga ghetto that never loses sight of the Latvian capital's place within the overall design of Nazi policy and the all-of-Europe dimension of the Holocaust.

Also in the War and Genocide series 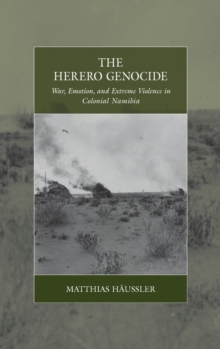 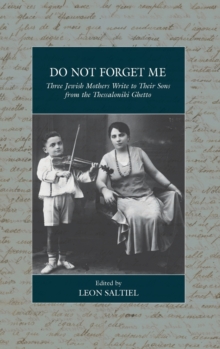 Do Not Forget Me 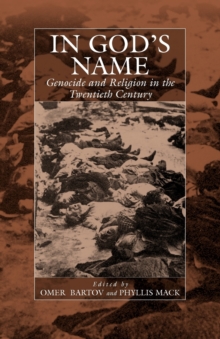 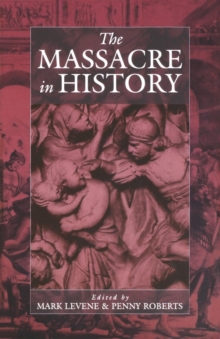 The Massacre in History