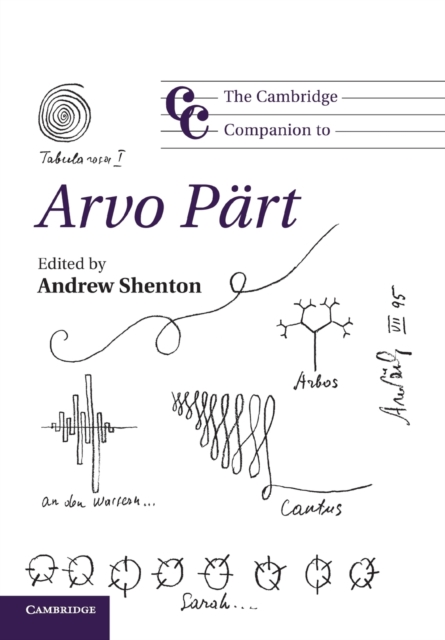 Part of the Cambridge Companions to Music series

Arvo Part is one of the most influential and widely performed contemporary composers.

Around 1976 he developed an innovative new compositional technique called 'tintinnabuli' (Latin for 'sounding bells'), which has had an extraordinary degree of success.

It is frequently performed around the world, has been used in award-winning films, and pieces such as Fur Alina and Spiegel im Siegel have become standard repertoire.

This collection of essays, written by a distinguished international group of scholars and performers, is the essential guide to Arvo Part and his music.

The book begins with a general introduction to Part's life and works, covering important biographical details and outlining his most significant compositions.

Two chapters analyze the tintinnabuli style and are complemented by essays which discuss Part's creative process.

The book also examines the spiritual aspect of Part's music and contextualizes him in the cultural milieu of the twenty-first century and in the marketplace.

Also in the Cambridge Companions to Music series 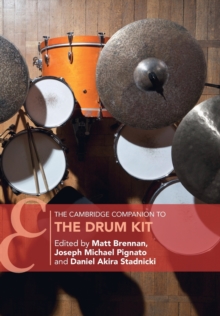 The Cambridge Companion to the Drum Kit 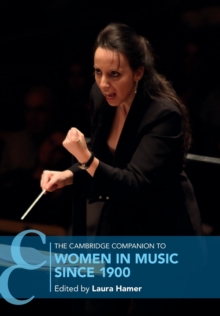 The Cambridge Companion to Women in Music since 1900 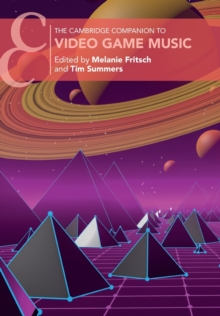 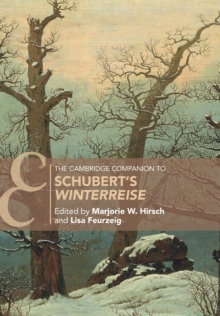 The Cambridge Companion to Schubert's 'Winterreise'