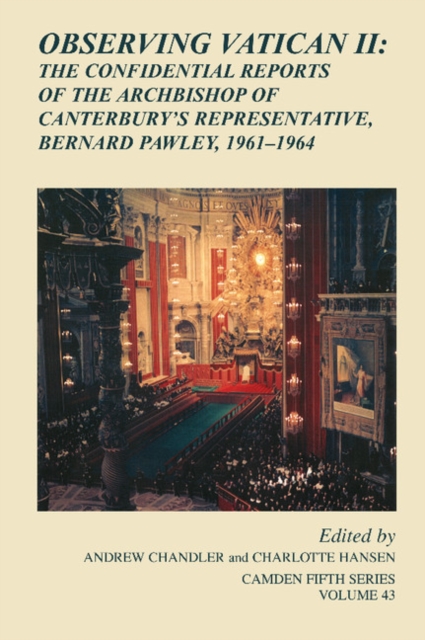 Vatican II established a landmark not only in Roman Catholic theology, ethics and worship, but also in its ecclesiology and ecumenical relationships with other traditions.

Commentators at the time saw the council as nothing short of revolutionary and the later judgements of historians have upheld this view.

A defining dimension of Vatican II was the presence of a number of observers invited by John XXIII to represent other traditions and to report the workings of the Council to their own leaders.

But it was often felt that they exerted influence, too.

The Archbishop of Canterbury employed a representative at the Vatican Council, Bernard Pawley.

Pawley's confidential reports and correspondence have often been quoted in secondary studies, and have achieved a considerable academic stature.

This book makes them available to scholars, churches and the public. 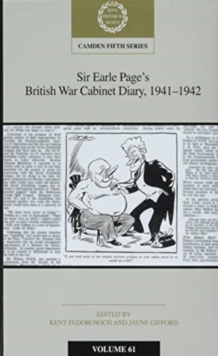 Kent (University of the West of England, Bristol) Fedorowich 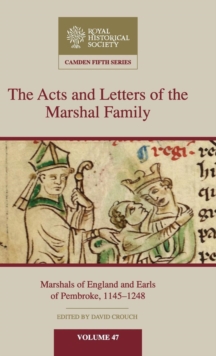 The Acts and Letters of the Marshal Family 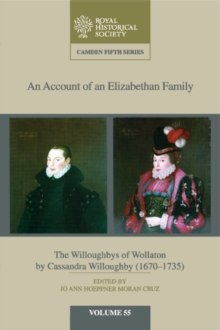