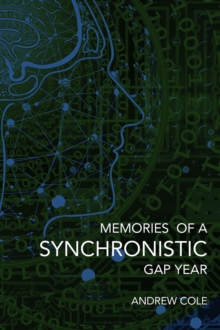 In March 2020 scientists reported that it was possible to translate thoughts into words and sentences, in real time. Or more correctly, to translate the brain activity used in speech into words, sentences and text, then into speech. This is the first time such a clear revelation that this landmark technology exists and openly revealed in the public arena.

Other exciting research continues into this technology including Mind to Machine and Mind to Mind communication, with some major companies investing heavily in this area.

All these facts have been widely reported in the media. However, the author holds that such technologies have been in existence for many years and Memories of a Synchronistic Gap Year reveals one such example. It is a true story of a field trial that took place during the years of 2005 and 2006.

Then the technology may have been referred to as Mind Reading or Remote Telepathy but nevertheless it allowed thoughts to be intercepted, interpreted and understood by others. First written in 2008 but not published for fear of not being believed, it is now published, unaltered and hoped that the reader will understand the book for what it is, an early example of the work, research and testing being done in the field of thought translation.

This would of course also be confirmed by the release of any classified documents relating to this trial. It is a story that spans the globe, Europe, India and Australia and has a strong spiritual element which allows the writer some comfort at the most distressing and traumatic times. Finally, it offers an insight into how this technology could have been used, rather than for the human good, which is now its likely end purpose. 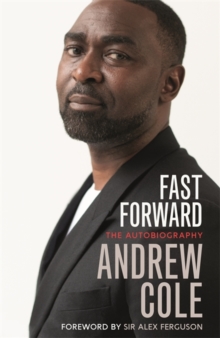 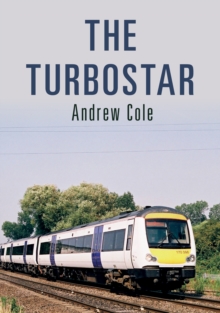 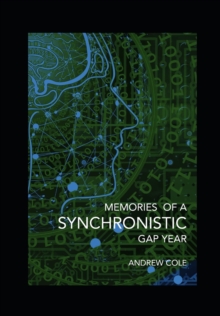 Memories of a Synchronistic Gap Year 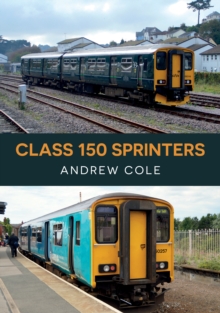