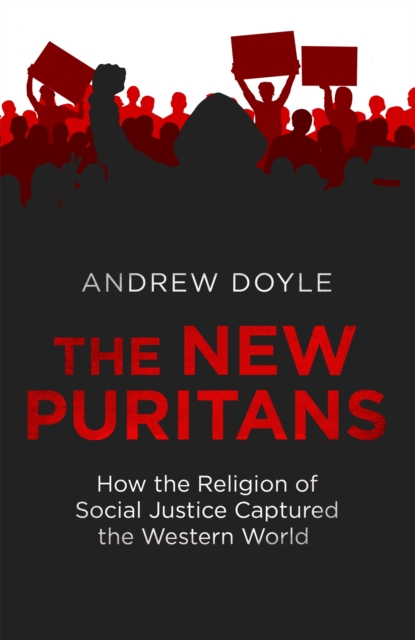 The New Puritans : How the Religion of Social Justice Captured the Western World Hardback

'A sober but devastating skewering of cancel culture and the moral certainties it shares with religious fundamentalism' Sunday Times'Andrew Doyle has written a masterful broadside against the woke that will also discomfit the anti-woke, proposing to both the radical notion that rather than being identities, we embrace our status as individuals' CriticEngaging, incisive and acute, The New Puritans is a deeply necessary exploration of our current cultural climate and an urgent appeal to return to a truly liberal society.

The puritans of the seventeenth century sought to refashion society in accordance with their own beliefs, but they were deep thinkers who were aware of their own fallibility.

Today, in the grasp of the new puritans, we see a very different story. Leading a cultural revolution driven by identity politics and so-called 'social justice', the new puritanism movement is best understood as a religion - one that makes grand claims to moral purity and tolerates no dissent.

Its disciples even have their own language, rituals and a determination to root out sinners through what has become known as 'cancel culture'.

In The New Puritans, Andrew Doyle powerfully examines the underlying belief-systems of this ideology, and how it has risen so rapidly to dominate all major political, cultural and corporate institutions.

He reasons that, to move forward, we need to understand where these new puritans came from and what they hope to achieve.

Written in the spirit of optimism and understanding, Doyle offers an eloquent and powerful case for the reinstatement of liberal values and explains why it's important we act now. 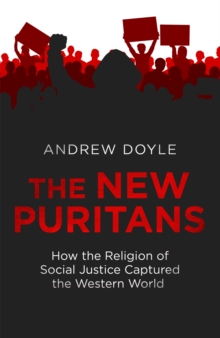 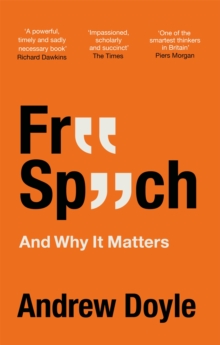 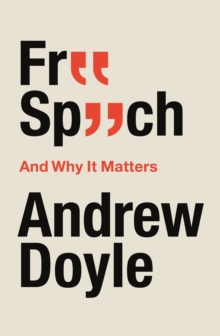 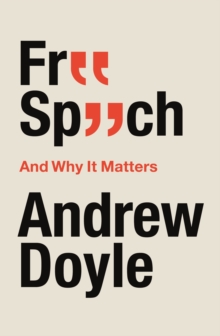