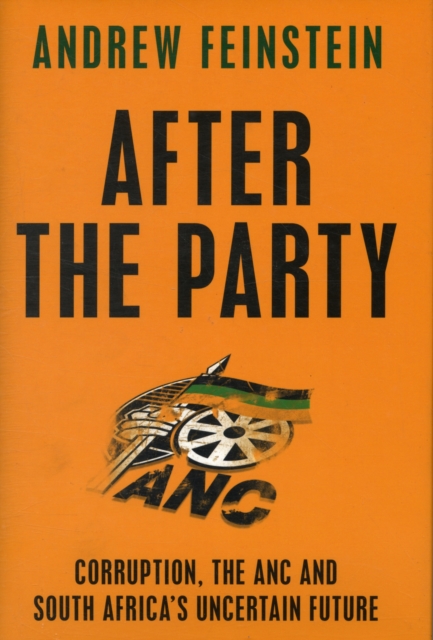 After the Party : Corruption, the ANC and South Africa's Uncertain Future Hardback

After the Party is the explosive story of the power struggles dominating South African politics and a crucial analysis of the ANC's record in power. Andrew Feinstein, a former ANC member of parliament, recounts how Mandela's successor Thabo Mbeki repressed debate within the party, imposed his AIDS denialism on government, refused to criticize Mugabe's rule in Zimbabwe and stopped an investigation of a multi-billion-dollar arms deal that was tainted by allegations of high-level graft.

Feinstein shows how this infamous deal epitomises all that is rotten at the heart of the ANC.

Investigating the payment of up to $200 million worth of bribes, he reveals a web of concealment and corruption involving senior politicians and officials, and figures at the very highest level of South African politics. With an insider's account of the events surrounding the contentious trial of South Africa's colourful President, Jacob Zuma, and the ongoing tragedy in Zimbabwe, After the Party has been acclaimed as the most important book on South Africa since the end of apartheid. 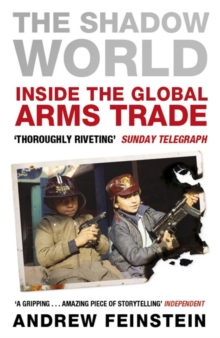 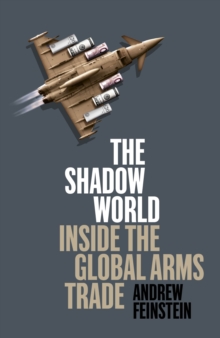 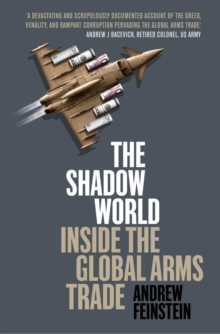 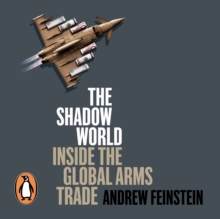