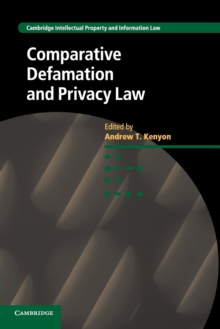 Part of the Cambridge Intellectual Property and Information Law series

While defamation law has long posed concerns for media publications, the emergence of privacy as a legal challenge has been relatively recent in many common law jurisdictions outside the US.

A number of jurisdictions have seen recent defamation and privacy law reforms, which have often drawn on, or reacted against, developments elsewhere.

Aimed at a wide legal audience, it brings together leading and emerging analysts of media law to address current and proposed reforms and the impact of changes in communication environments, and to re-examine basic principles such as harm and free speech.

This book will be of interest to all those working on commonwealth or US law, as well as comparative scholars from wider jurisdictions. 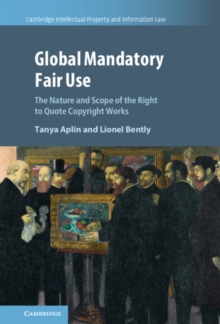 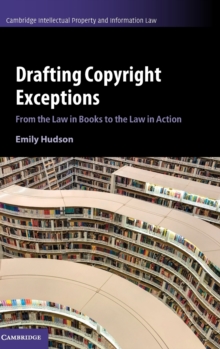 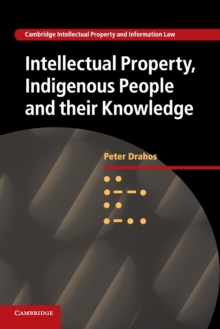 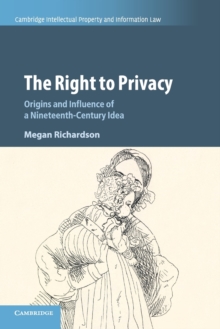