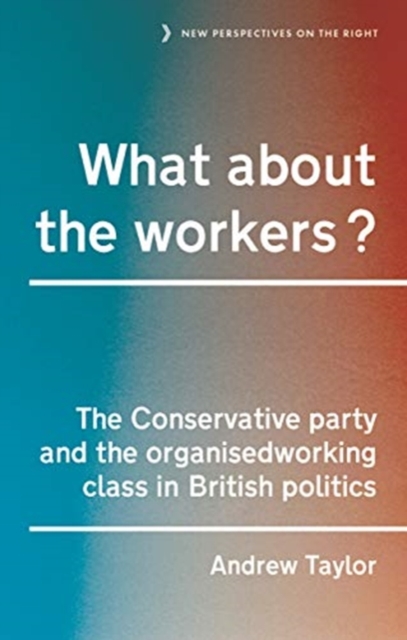 What About the Workers? : The Conservative Party and the Organised Working Class in British Politics Hardback

Part of the New Perspectives on the Right series

The relationship between the Conservative Party and the organised working class is fundamental to the making of modern British politics.

Industrialisation and urbanisation saw the emergence of democracy and class politics, symbolised, by the development of trade unions, which assumed growing political significance.

The organised working class, though always a minority, was perceived by Conservatives as a challenge; condemned as threatening property, and as harbingers of socialism.

Many trade union members dismissed the Conservatives as the bosses' party, ever-ready to restrict the unions' freedom in the interests of profit. However, at the book's core is a puzzle: why, throughout its history, was the Conservative Party seemingly accommodating towards the organised working class that it ideology, social composition, and the preferences of most Conservatives would seem to permit? And why, in the space of a relatively few years in the 1970s and 1980s, did it abandon this heritage?

Taylor argues that throughout its history, the Conservative Party has faced a broad strategic choice with respect to the organised working class: either inclusion or exclusion. The portrayal of the character on the front cover encapsulates the concept of the 'bloody-minded' British worker - an attitude that encapsulates a determinedly 'conservative' attitude to defending rights and influence gained during the twentieth century and which led to the reaction against 'union power' in the 1960s and 70s. -- . 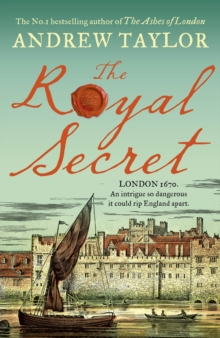 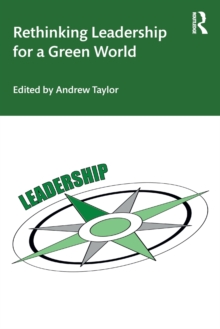 Rethinking Leadership for a Green World 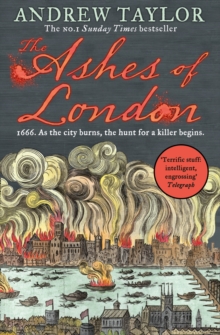 The Ashes of London 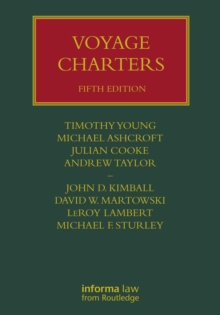 Also in the New Perspectives on the Right series 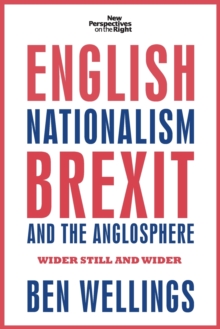 English Nationalism, Brexit and the Anglosphere 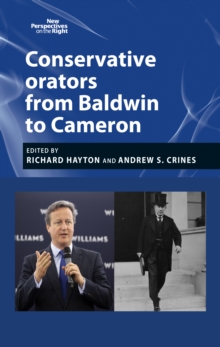 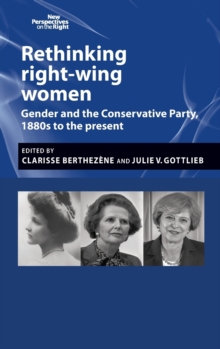 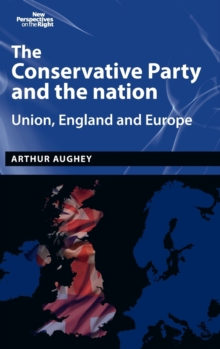 The Conservative Party and the Nation