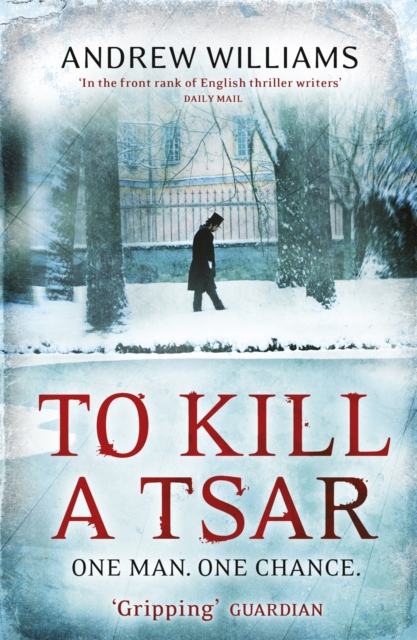 To Kill a Tsar Paperback / softback

This tense, gripping novel set in 19C St Petersburg amid desperate revolutionaries bent on the overthrow of the Tsar 'confirms Andrew William's place in the front ranks of English thriller writers' (Daily Mail). Shortlisted for the CWA Ellis Peters and the Walter Scott Awards, To Kill a Tsar will appeal to readers of John le Carre, Robert Harris and Alan Furst. St Petersburg, 1879. A shot rings out in Palace Square. Cossack guards tackle the would-be assassin to the ground.

In the melee no one notices a striking dark haired young woman in a heavy coat slip away from the scene.

Russia is alive with revolutionaries. While Tsar Alexander II remains a virtual prisoner in his own palaces, his ruthless secret police will stop at nothing to unmask those who plot his assassination and the overthrow of the Imperial regime.

For Dr Frederick Hadfield, whose medical practice is dependent on the Anglo-Russian gentry, these are dangerous times.

Drawn into a desperate cat-and-mouse game of undercover assignations, plot and counter-plot, he risks all in a perilous double life. From glittering ballrooms to the cruel cells of the House of Preliminary Detention, from the grandeur of the British Embassy to the underground presses of the young revolutionaries, To Kill a Tsar is a gripping thriller set in a world of brutal contrasts in which treachery is everywhere and nothing is what it seems. 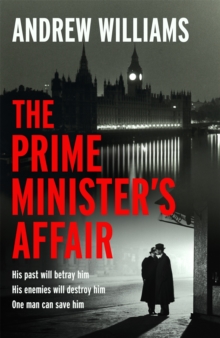 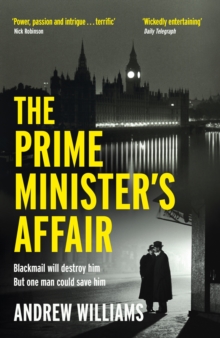 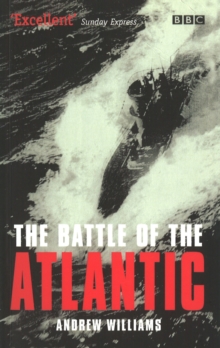 The Battle Of The Atlantic 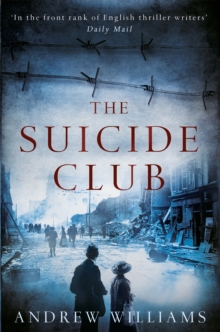