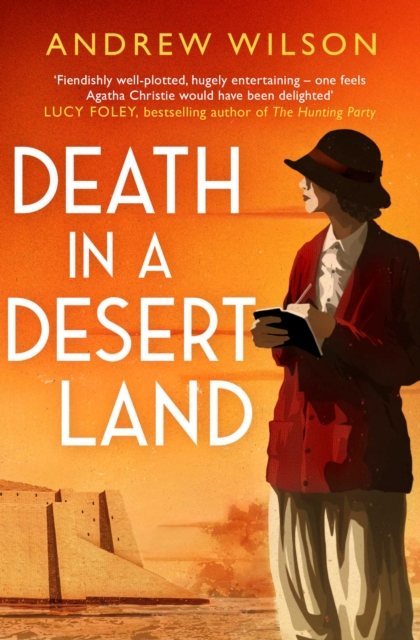 I think you are expecting me... Baghdad, 1928. Agatha leaves England for the far-flung destination, determined to investigate an unresolved mystery: two year ago, the explorer and the writer Gertrude Bell died there from a drugs overdose.

At the time, the authorities believed that Bell had taken her own life, but a letter now unearthed reveals she was afraid someone wants to kill her... In her letter, Bell suggests that if she were to die the best place to look for her murderer would be Ur, the archaeological site in ancient Mesopotamia famous for its Great Death Pit. But as Agatha stealthily begins to look into the death of Gertrude Bell, she soon discovers the mission is not without its risks. And she has to use all her skills to try and outwit a killer who is determined to stay hidden among the desert sands... 'A heart of darkness beats within this sparkling series.

Fizzy with charm yet edge with menace, Andrew Wilson's Christie novels do Dame Agatha proud' A.

J. FINN, bestselling author of The Woman in the Window'Beautifully written.

Both lyrical and compelling. I felt as though I was walking by Agatha Christie's side' JANE CORRY'An affectionate homage to Agatha Christie's desert dramas with a cheeky nod to Paul Bowles' The Sheltering Sky. A superior blend of fact and fiction, it's a hugely entertaining riot of red herrings, poisonous plots and boiling passions under the white hot desert sun.

A must for connoisseurs of Golden Age crime fiction' SEAN O'CONNOR'There is no reason why this excellent series shouldn't run till the sun don't shine' EVENING STANDARD'While Wilson tempts providence by inviting comparison with the real Agatha Christie, on the evidence of this book he succeeds admirably' DAILY MAIL'He shares with the great Dame the gift of sheer readability' S MAGAZINE'Five stars . . . Brilliantly plotted, stylishly written. A treat!' AMANDA CRAIG 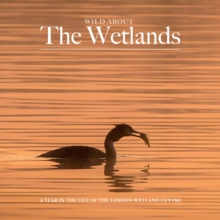 Wild about The Wetlands 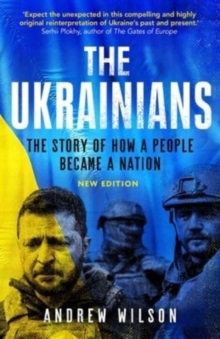 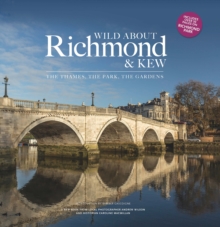 Wild about Richmond and Kew 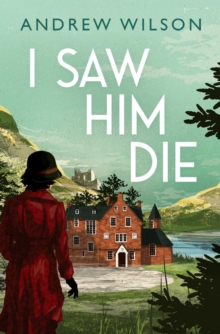 I Saw Him Die