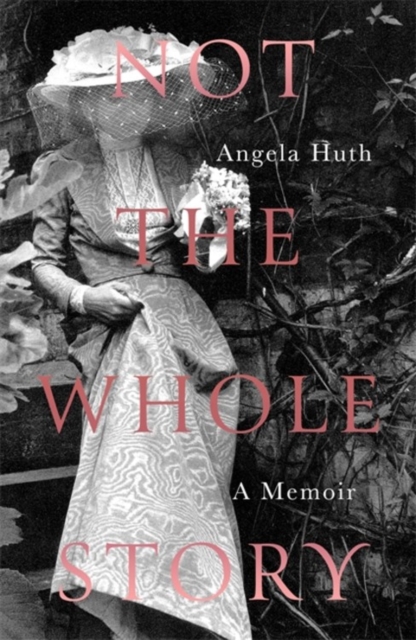 Not The Whole Story : A Memoir Hardback

'Deliciously gossipy and amusingly trenchant' Daily Mail, BIOGRAPHY OF THE YEAR'A delightful memoir' Kate Saunders, The Times'Fabulous . . . dazzling' Tatler'Enchanting . . . movingly lyrical' Ysenda Maxtone Graham, Country LifeThis short volume has turned out to be merely a handful of recollections of well-remembered times and stories - some probably misremembered, too - and a few people who have played a crucial part in my life. And some confessions: I have never before tried to write about my doll phobia, for instance, or about the effect synaesthesia has had over the years.

I can only hope that this collection of stories from times past might give some idea of a mostly happy life that has gone, and is going, much too fast. At the age of five Angela Huth decided she would become a writer.

Hers was an idiosyncratic childhood. Her parents were known to be a highly glamorous couple: Harold was a famous actor and film director who possessed legendary charm; Bridget was known for her lively sense of humour, fluency in foreign languages and her penchant for giving memorable parties.

But in spite of her parents' initial happiness, they parted after the war.

Eleven years later they got back together, happily, though each would have a lover for decades.

After her education ended prematurely - Bridget didn't believe in university for women - Angela Huth went from reluctant debutante to professional writer, switching from journalism to short stories, novels, plays for television and the stage. Praise for Angela Huth:'A first-class writer' Sunday Telegraph'There is a very strong case for Huth replacing Jane Austen on the school syllabus' Sunday Times'Angela Huth knows her own range and writes within it; she is an excellent exponent of the traditional English social comedy . . . she is in perfect control' Daily Telegraph 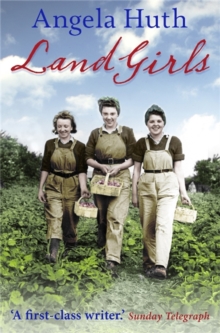 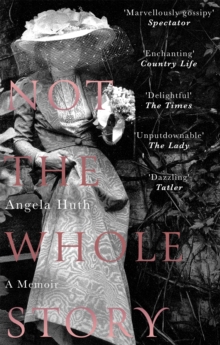 Not The Whole Story 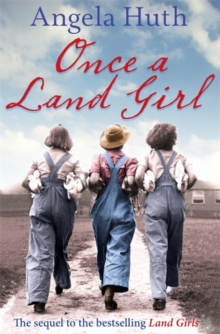 Once a Land Girl 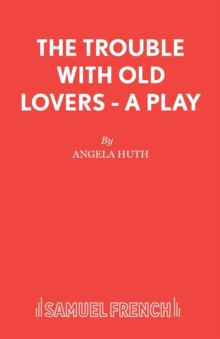 The Trouble with Old Lovers