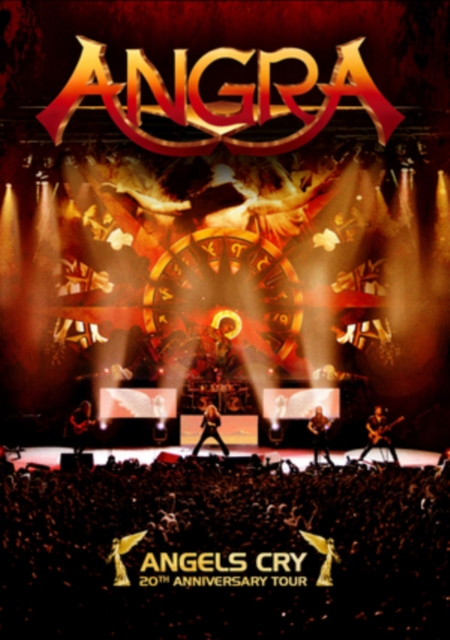 The Brazilian heavy metal band captured live in performance at a gig held to celebrate the 20th anniversary of their debut album 'Angels Cry' (1993).

The gig took place in the band's hometown of Sao Paulo on August the 25th 2013 and saw them play songs including 'Angels Cry', 'Nothing to Say', Millennium Sun' and a cover of Kate Bush's 'Wuthering Heights'.