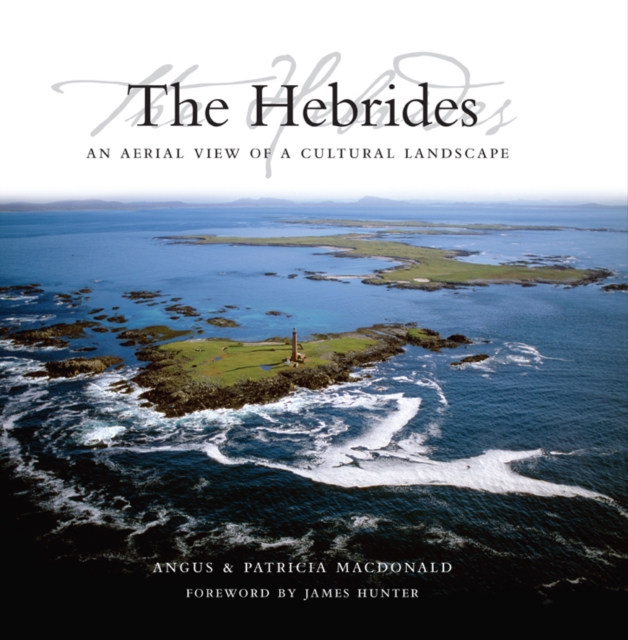 The Hebrides : An Aerial View of a Cultural Landscape Hardback

The Hebrides of Scotland - around 500 diverse islands - form the north-western Atlantic fringe of Europe.

This book surveys the cultural landscape of this dramatically beautiful, complex and conflicted area, with emphasis on what may be interpreted through aerial photography.

Its main themes are the mutual influences of people and environment, and the recent history and current issues in the area.

Mobile maritime cultures flourished throughout the Hebrides from prehistoric times, including Mesolithic builders of wheelhouses, coracle-borne monastic travellers, Norse in longships and Lords of the Isles in birlinns.

A prominent feature of the recent history of the Hebrides has been depopulation. The history and heartbreak of this phenomenon, experienced in differing degrees in rural areas throughout Europe from the mid-18th century, is clearly shown in aerial photographs and discussed in the accompanying text.

Today's Hebridean landscapes have been heavily modified by various forms of human land use; current land-management options and controversies are also discussed in the context of photographs that draw attention to the various issues involved. 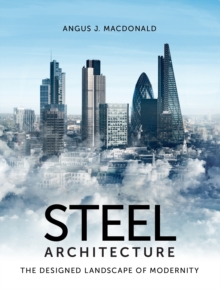 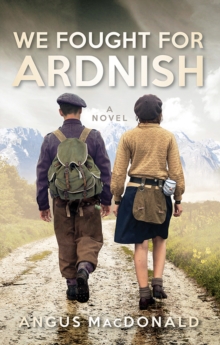 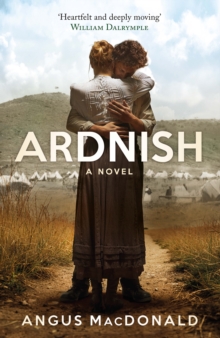 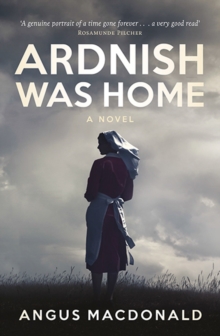