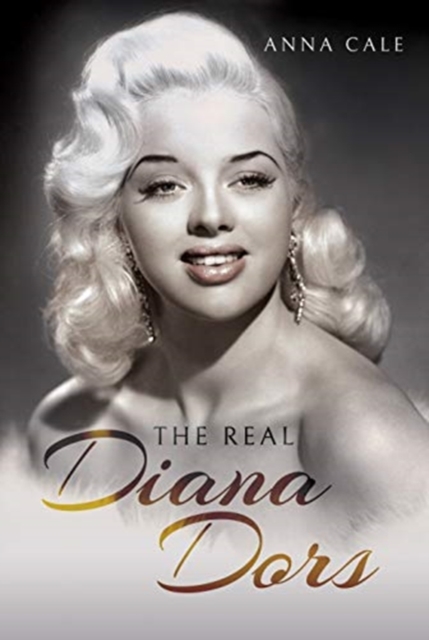 The story of Swindon-born film star Diana Dors is one of fame, glamour and intrigue.

From the moment she came into the world, her life was full of drama.

Her acting career began in the shadow of the Second World War, entering the film world as a vulnerable young teenager and negotiating the difficult British studio system of the 1940s and 50s.

Yet she battled against the odds to become one of the most iconic British actors of the 20th century. This book follows her remarkable story, from childhood in suburban Swindon, to acting success as a teenager and finding fame as the 'the English Marilyn Monroe'.

Many remember her as an outspoken and sometimes controversial figure, grabbing headlines for her personal life as often as her film roles.

For Diana, image seemed to be everything, but there was more to her than the 'blonde bombshell' reputation suggested.

A talented actor, she worked on numerous film and television projects, building a fascinating career that spanned decades. Set against the backdrop of the changing social landscape of twentieth century Britain, this book charts the ups and downs of her diverse acting career and her tumultuous private life, to build a fascinating picture of a truly unique British screen icon.