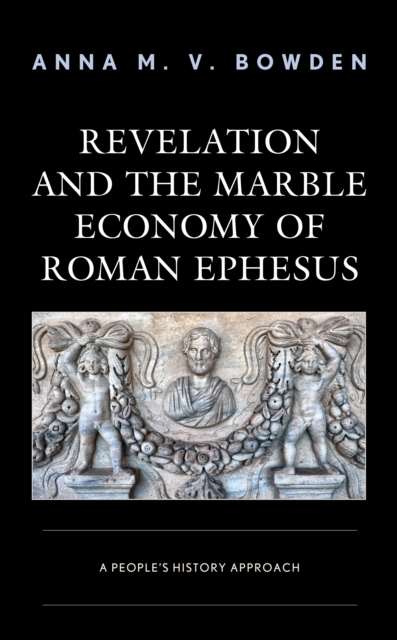 Revelation and the Marble Economy of Roman Ephesus : A People's History Approach Hardback

In an effort to bring the (im)practicalities of John's command for withdrawal from cultural participation in 18:4 to the forefront of scholarly discourse, this book reconstructs the marble economy of ancient Ephesus and proceeds to read Revelation by foregrounding the daily lives of its marble-workers.

This book argues that Ephesus was a major center of the marble economy in the Roman world and that the infrastructure that went into creating, building, and sustaining such an enterprise generated the need for a large workforce.

Finally, Bowden explores the ways marble-workers participated in empire "through the work of their hands" (9:20) and questions John's characterization of marble-workers as idolaters, sorcerers, murderers, fornicators, and thieves.

Bowden concludes that the praxis Revelation requires from its audience of complete withdrawal is pragmatically not sustainable and is ultimately a manifesto leaving marble-workers jobless, hungry, and with a heightened risk for malnutrition, disease, injury, and even death.