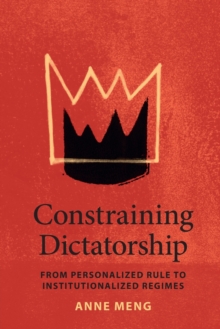 by Anne (University of Virginia) Meng

Part of the Political Economy of Institutions and Decisions series

How do some dictatorships become institutionalized ruled-based systems, while others remain heavily personalist?

To understand patterns of regime institutionalization, this book studies the emergence of constitutional term limits and succession procedures, as well as elite power-sharing within presidential cabinets.

Anne Meng argues that institutions credibly constrain leaders only when they change the underlying distribution of power between leaders and elites by providing elites with access to the state.

Drawing on an original time-series dataset of 46 countries in Sub-Saharan Africa from 1960 to 2010, formal theory, and case studies, this book ultimately illustrates how some dictatorships evolve from personalist strongman rule to institutionalized regimes.

Also in the Political Economy of Institutions and Decisions series 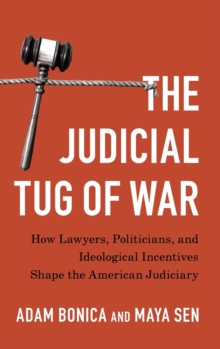 The Judicial Tug of War 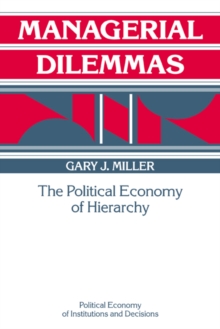 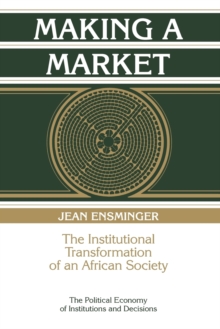 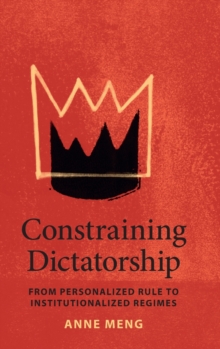