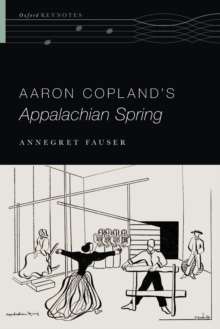 Part of the Oxford Keynotes series

Appalachian Spring, with music by Aaron Copland and choreography by Martha Graham, counts among the best known American contributions to the global concert hall and stage.

In the years since its premiere-as a dance work at the Library of Congress in 1944-it has become one of Copland's most widely performed scores, and the Martha Graham Dance Company still treats it as a signature work.

Over the decades, the dance and the music have taken on a range ofmeanings that have transformed a wartime production into a seemingly timeless expression of American identity, both musically and visually.

In this Oxford Keynotes volume, distinguished musicologist Annegret Fauser follows the work from its inception in the midst of World War II to its intersections withcontemporary American culture, whether in the form of choreographic reinterpretations or musical ones, as by John Williams, in 2009, for the inauguration of President Barack Obama. A concise and lively introduction to the history of the work, its realization on stage, and its transformations over time, this volume combines deep archival research and cultural interpretations to recount the creation of Appalachian Spring as a collaboration between three creative giants of twentieth-century American art: Graham, Copland, and Isamu Noguchi.

Building on past and current scholarship, Fauser critiques the myths that remain associated with the work and its history,including Copland's famous disclaimer that Appalachian Spring had nothing to do with the eponymous Southern mountain region.

This simultaneous endeavor in both dance and music studies presents an incisive exploration this work, situating it in various contexts of collaborative and individual creation.

Also in the Oxford Keynotes series 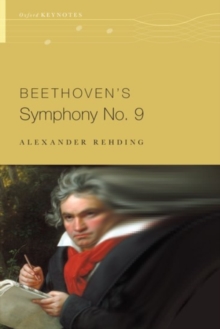 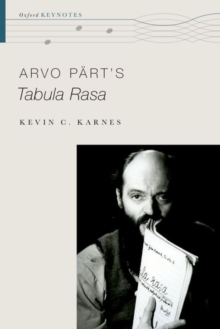 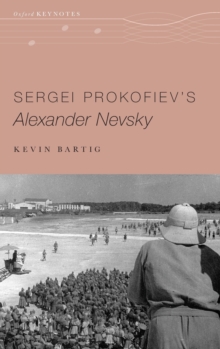 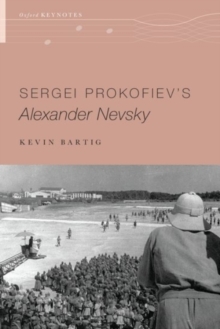