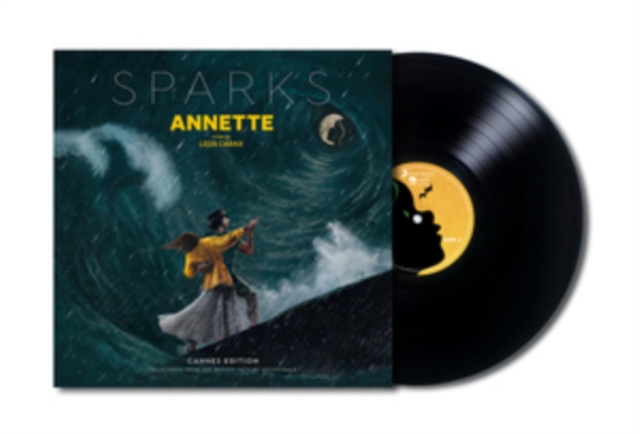 'Annette' began life as an (unreleased) album but was transformed into a musical after they met filmmaker Leos Carax. Having successfully maintained a five-decade-long career as one of the world's most innovative and creative bands, it comes as no surprise that their collaboration with the visionary French director has resulted in a unique piece of film-making. The original soundtrack to 'Annette', with lyrics co-written by Sparks and Leos Carax and music composed and performed by Sparks, features vocals from the stars of the film: Adam Driver (Henry), Marion Cotillard (Ann) and Simon Helberg (The Conductor). Produced by Sparks and Marius de Vries, music director of 'La La Land' and 'Moulin Rouge'.