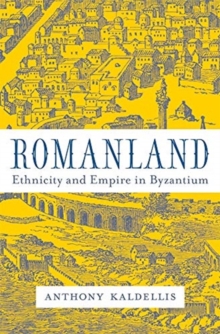 A leading historian argues that in the empire we know as Byzantium, the Greek-speaking population was actually Roman, and scholars have deliberately mislabeled their ethnicity for the past two centuries for political reasons. Was there ever such a thing as Byzantium? Certainly no emperor ever called himself "Byzantine." And while the identities of minorities in the eastern empire are clear-contemporaries speak of Slavs, Bulgarians, Armenians, Jews, and Muslims-that of the ruling majority remains obscured behind a name made up by later generations. Historical evidence tells us unequivocally that Byzantium's ethnic majority, no less than the ruler of Constantinople, would have identified as Roman.

It was an identity so strong in the eastern empire that even the conquering Ottomans would eventually adopt it.

But Western scholarship has a long tradition of denying the Romanness of Byzantium.

In Romanland, Anthony Kaldellis investigates why and argues that it is time for the Romanness of these so-called Byzantines to be taken seriously. In the Middle Ages, he explains, people of the eastern empire were labeled "Greeks," and by the nineteenth century they were shorn of their distorted Greekness and became "Byzantine." Only when we understand that the Greek-speaking population of Byzantium was actually Roman will we fully appreciate the nature of Roman ethnic identity.

We will also better understand the processes of assimilation that led to the absorption of foreign and minority groups into the dominant ethnic group, the Romans who presided over the vast multiethnic empire of the east. 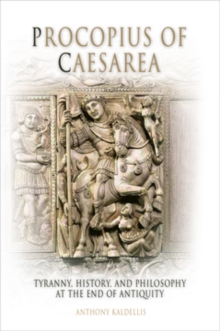 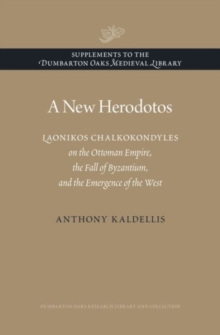 A New Herodotos - Laonikos Chalkokondyles on the Ottoman Empire, the Fall of... 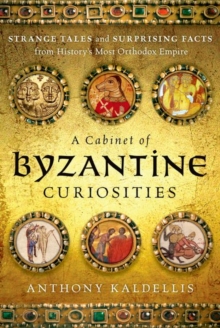 A Cabinet of Byzantine Curiosities 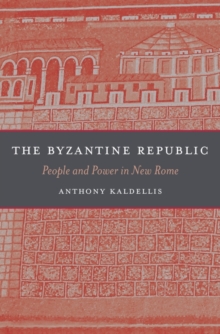