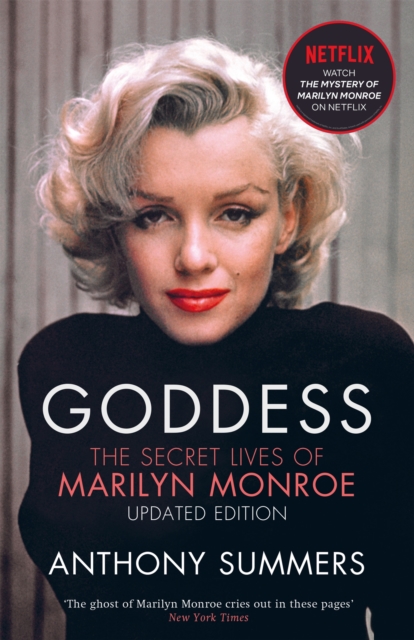 The classic, definitive biography of Marilyn Monroe, now updated in the year of the 60th anniversary of the iconic star's death - now a major Netflix film, The Mystery of Marilyn Monroe: The Untold Tapes'Gets as near to the heart of the mystery as anyone ever will' GuardianMore than half a century after her death, Marilyn Monroe is arguably still one of the most famous people in the world.

Her life was a contrast of public brilliance and private misery, her death a tragedy suffused by dark questions - about her relations with President John F.

Kennedy and his brother Robert. Drawing on more than 600 first-hand interviews, Anthony Summers offers the classic, definitive biography of a woman who captivated the world.

Marilyn's tragic story is clouded by gossip-reporting more than almost any other.

GODDESS, however, delivers new, fully documented yet exciting fact. 'Gets as near to the heart of the mystery as anyone ever will' Guardian'The fullest factual account of Monroe's life and death we're likely to get' Evening Standard'The definitive story of the legend' Irish Times'A remarkable performance...The ghost of Marilyn Monroe cries out in these pages' New York Times 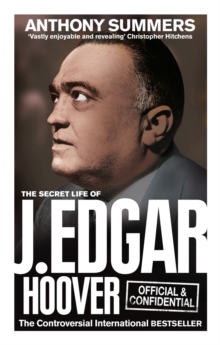 Official and Confidential: The Secret Life of J Edgar Hoover 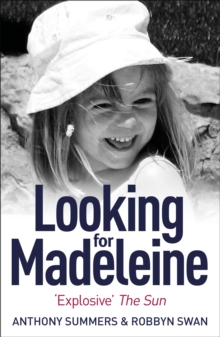 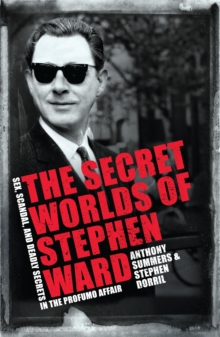 The Secret Worlds of Stephen Ward 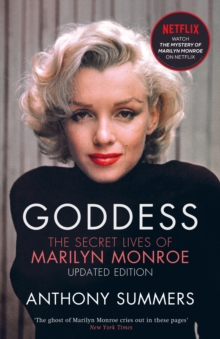