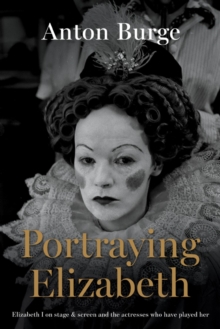 Portraying Elizabeth : Elizabeth I on stage & screen and the actresses who have played her Hardback

The role of Elizabeth I on stage and screen has been deciphered, unravelled and decoded in a variety of forms: villainess, martyr, heroine and sometimes even comic turn.

One fact, though, is clear: Elizabeth is reinterpreted in every age, and is therefore always updating, sometimes becoming the fashion, on occasion going out of fashion, but ultimately never losing our interest.

In the time span covered in this book, 1912 to the present day, it is apparent that casting an actress as Elizabeth more often depends more upon her bankability at the box office, and the public's perception of her character, than her physical resemblance or even suitability to the role.

Yet these casting choices have given us some of our most memorable Queens, such as Bette Davis and Cate Blanchett. These choices have led to some absorbing results and some unexpected problems.

It is worth pondering that as Elizabeth has become more accessible - and supposedly understood - she has also become more romantic, sexual, humane, vulnerable and even ordinary.

But by making her more real in our modern eyes, acceptable to our modern notion and understanding of behaviour, have we actually grown further from the real woman? 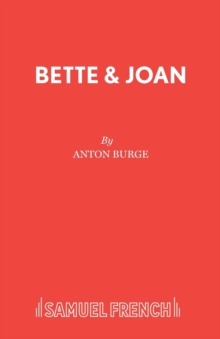 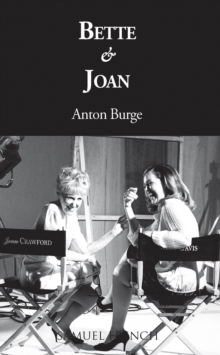 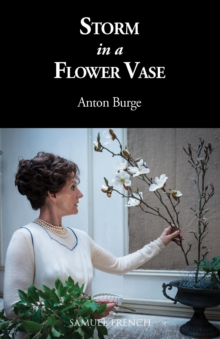 Storm in a Flower Vase 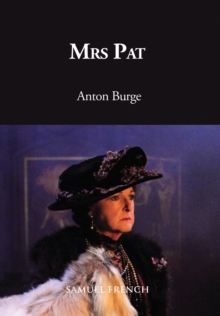