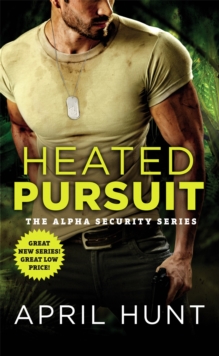 Part of the Alpha Security series

Penelope Kline decided to grab life by the balls, give up her career as a social worker, and become a bail enforcement agent.

However, she wasn't planning on using her newfound ass-kicking skills to save the only family she has left.

When her niece disappears while on a humanitarian trip in the Honduran jungle, Penelope knows that her rescue mission is going to be dangerous, but what she doesn't know is that she's also going to be in danger of losing her heart. Seasoned veteran and Alpha Security operative, Rafael Ortega, never had a problem completing an assignment.

But that was before he met and unintentionally kidnapped the sexy, smart-mouthed Penelope.

She has a talent for getting into trouble and hitting Rafe right where it hurts most.

Initially at odds, the duo are forced to team up when their missions put them in the crosshairs of a diabolical drug-lord 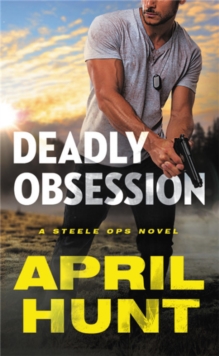 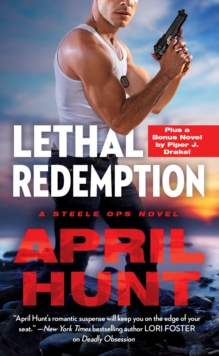 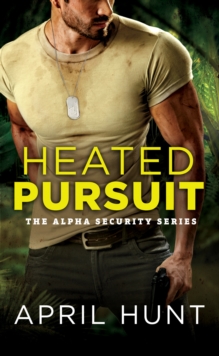 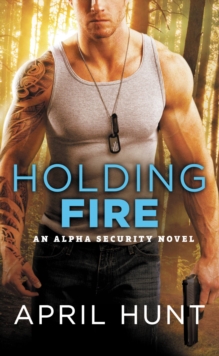 Also in the Alpha Security series   |  View all 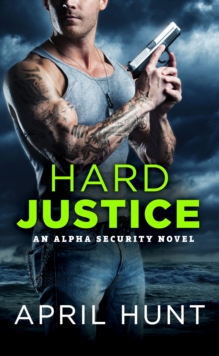 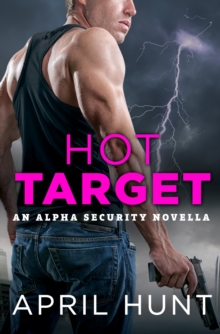